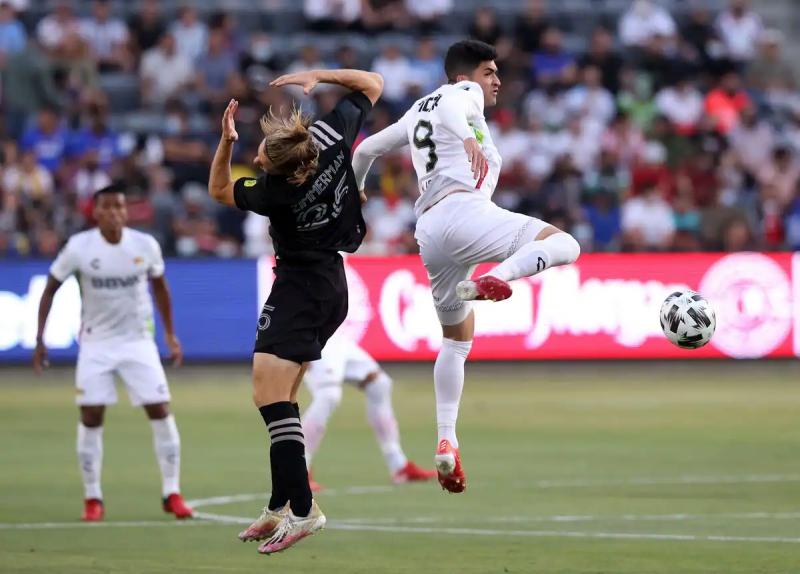 Major League Soccer (MLS) and Liga MX on Thursday jointly announced the League Cup, a World Cup-style tournament to be held for the first time in 2023.

The 47 Canadian, American and Mexican clubs from the two leagues will face off during a summer break that will run from July 21 to August 19. The top three teams from the event will earn a ticket to the CONCACAF Champions League.

A total of 77 matches will be played next year in the United States and Canada. A first phase made up of 15 groups of three clubs will mark the initial stage of the tournament. MLS Cup champions and winners of the 2022 Clausura or Apertura of the Liga MX will be granted a first-round bye.

Teams will be seeded into groups based on their standings in the regular season. Thus, the first seed of the MLS will cross swords with the 15th in the Mexican championship. The other 15 teams will join groups according to their geographical position.

Two matches, including one at home, will be played during the group stage. There will be no draw in the event of a tie after 90 minutes. The two teams will each get a point before battling for another in a penalty shootout. A victory will be credited with three points.

The top two clubs in each group will advance to the round robin knockout stages. The two runners-up and the winner of the consolation final will qualify for the Champions League.