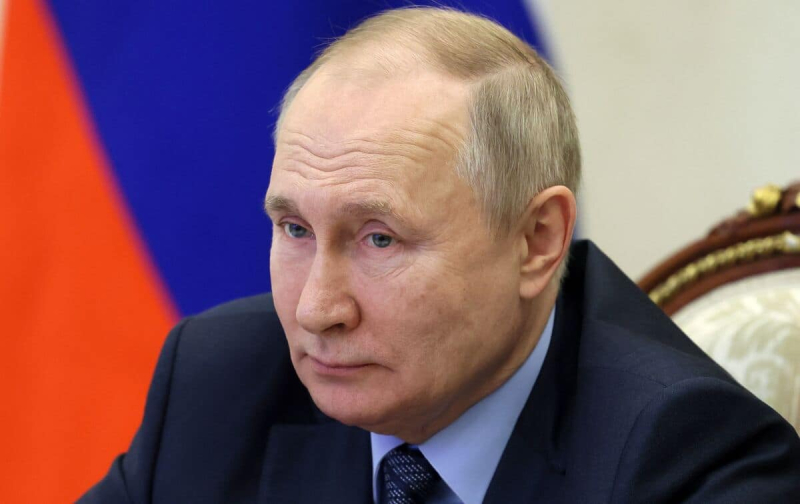 The Kremlin claimed on Thursday that the creation of a tribunal to try Moscow's actions in Ukraine, including possible war crimes, would have “no legitimacy”, Brussels having declared the day before in favor of such a project.

“As regards these attempts to create courts, they will have no legitimacy, we will not accept them and we will condemn them”, said Russian presidential spokesman Dmitry Peskov told the press.

He also said that Russian investigators were carrying out “meticulous” work to document “all the crimes of the Kyiv regime” in Ukraine. .

The European Commission proposed on Wednesday to work towards the creation of a special tribunal to try “Russia's crimes of aggression” in Ukraine, an undertaking which, however, would require broad international support to succeed. .

The creation of such a court has been repeatedly called for by the President of Ukraine Vol odymyr Zelensky, as well as by the Baltic countries.