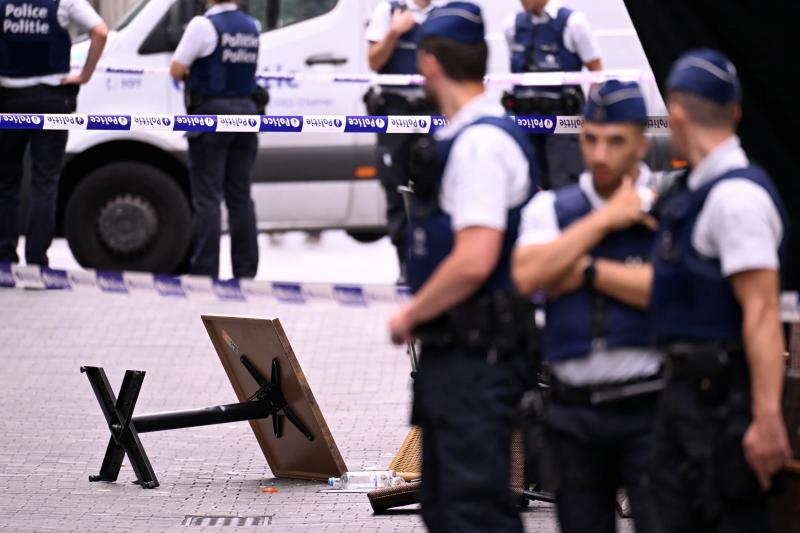 A van “drove” onto the terrace of a café in the center of Brussels on Friday, causing six minor injuries before fleeing, local police announced, without commenting on the deliberate nature or not of the collision and the possible motivations of the driver.

“Shortly before 1 p.m., a van drove into a terrace on rue Saint-Michel”, in the historic center of the city, very busy, “and the driver fled in his vehicle” after the collision, a spokeswoman for the Brussels-Capital police told AFP.

” The emergency services were very quickly on the scene, there were six minor injuries who were treated on the spot”, while the van was found shortly after, she added.

The driver was still wanted on Friday around 3:30 p.m.

“The investigation is underway, it is too early to comment” on the circumstances of the collision, police said. ice.

“What is certain is that the vehicle was traveling at an extremely high speed” in the direction of the terrace, where there was “a mixture of tourists, city employees, 'residents and Belgians frequenting the capital,' observed the mayor of Brussels, Philippe Close, quoted by the daily Le Soir.