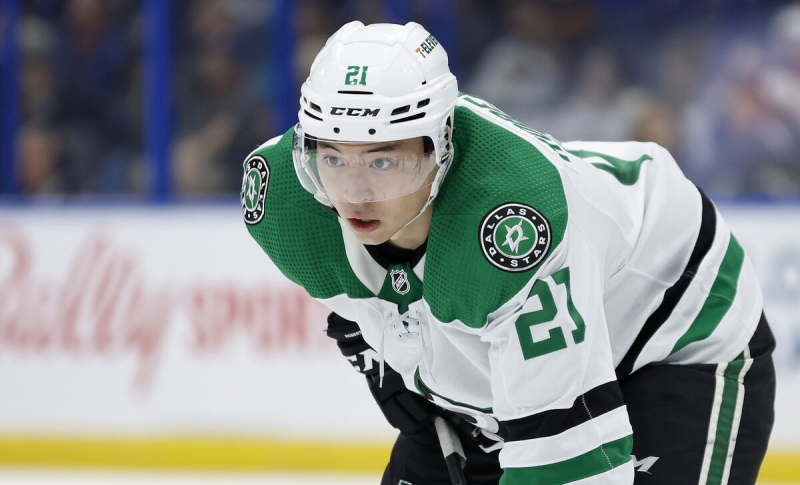 In Dallas, Jason Robertson is nicknamed “Robo”. We have to believe that someone at the Stars has engaged the automatic pilot on the 23-year-old forward since he has become a real machine in 2022-2023.

The Californian scored the third hat trick of his career on Thursday night, in a 5-0 win over the Anaheim Ducks. He thus increased his total goals this season to 22 … in just 24 games. He obviously leads the National Hockey League in this chapter and is on his way to producing 75 goals.

“Sometimes you look at him and laugh at how good he is. It's special and it will continue to do so in green and white for a long time. I'm glad he's not doing that against me,” goalkeeper Jake Oettinger told the “Dallas Morning News” moments after the game.

The young doorman also doesn't have to blush for his performance, he who made 31 saves to shut out the Ducks. It was his 50th career win, in just 93 games.

Going back to Robertson, the young man is producing at a rate never seen in Dallas, but also for the Minnesota North Stars era. He's on a 17-game point streak – a streak in which he had 20 goals and 12 assists – which holds him three games short of Brian Bellows' franchise record in 1985-86.

Very humbled by his recent accomplishments, Robertson rejoiced for Stars fans. The team shows excellent performance on the ice and occupies the first place in the Central section.

Nothing to burn the circuits of “Robo”.

“It's nice, but I only play hockey, he said. Obviously it's good to be able to do it in front of our fans at home because it's exciting, and they are the ones who come to see us. They witness these exciting moments, this emotion, it's great for them.”

“You get used to it, and sometimes you have to sit and think about the fact that you're witnessing something special, pictured the pilot. It's incredible. It seems so easy for him, and yet it's one of the hardest things to do, to score in that line at this level.”

The left winger will look to continue his excellent footage on Sunday when the Minnesota Wild visit the Stars at American Airlines Center.