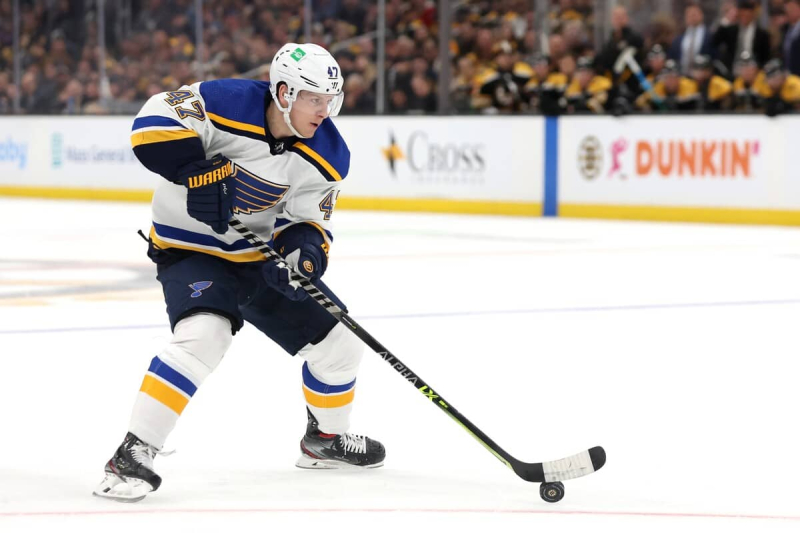 The St. Louis Blues will be without defenseman Torey Krug for at least six weeks as he struggles with a lower body injury.

The experienced player's name was placed on the long-term crippled list on Tuesday.

Consequently, he will be sidelined for a minimum of 24 days and 10 games, but NHL.com reported that his case will be reassessed in February.

Krug played his last game on Friday, totaling nearly 23 minutes on the ice in a backhand 5-4 in a shootout against the Vegas Golden Knights.

This season, the former Boston Bruins tallied 17 points, including five goals, in 31 games.