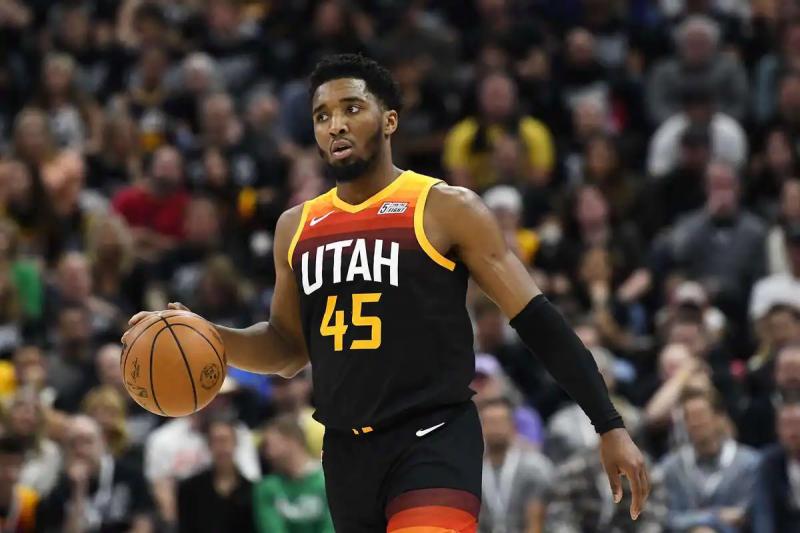 According to various sources, including the ESPN network, Sexton signed a contract to then take the road to Salt Lake City. Separately, the Jazz will also receive three unprotected first-round picks, while the order of two picks will be reversed.

As an NBA All-Star for the past three seasons, Mitchell averaged 25.9 points per game as well as 5.3 assists and 4.2 rebounds. The right-handed shooter is averaging 23.9 points per game since the start of his Silver Tour career in 2017-18.

For his part, Sexton averaged 16.0 points per game in the most recent season. This is a considerable drop from its 24.3 points in 2020-2021. For his part, Markkanen is a former Chicago Bulls who played only one year in Cleveland, averaging 14.8 points.

Finally, Agbaji was chosen 14th overall in the 2022 draft of the NBA. He led the Kansas University Jayhawks to the U.S. National College Championship this year, being named the Final Four MVP.