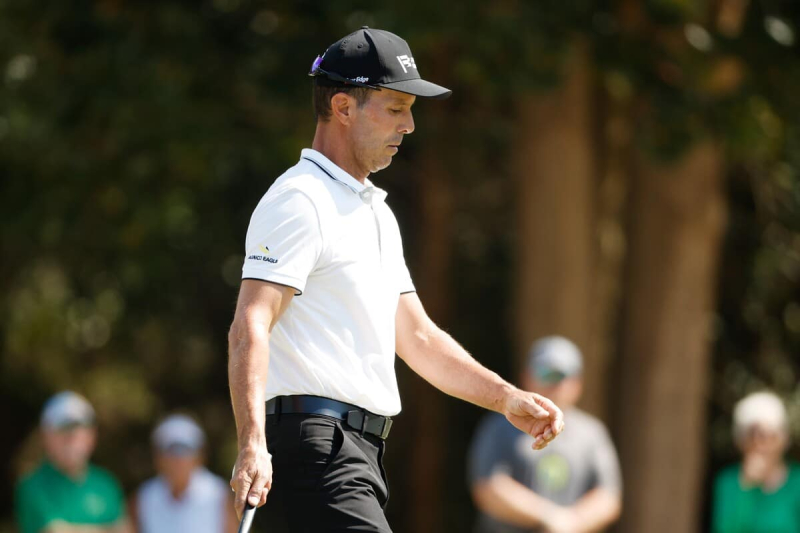 Canadian golfer Mike Weir has been named captain of the international team that will compete in the Presidents Cup scheduled for the Royal Montreal club from September 24 to 29, 2024.

For the event, which will return to this location for the first time since 2007, Weir will try to lead his troops to victory against the Americans, it was confirmed Wednesday during a press conference at the Bell Centre. The Ontarian served as alternate captain in three tournaments in a row, including this year's tournament, which the United States – with Tiger Woods guiding the roster – won 16-14.

“The Presidents Cup has become a big part of my career. So to be here right now as captain of the 2024 international team is surreal, Weir said in a statement. When I look back, I have so many incredible memories associated with that event, whether it's my debut in 2000 or my singles win over Tiger in 2007 at Royal Montreal. […] I look forward to the 2024 Cup. I couldn't be happier to lead the international team home to Canada for what promises to be the experience of a lifetime.

Weir was the first Canadian to play in the Presidents Cup, having appeared in five such competitions. An eight-time PGA Tour winner and winner of a Masters Tournament title, he went 13-9-2 in the Cup career.

“With Mike Weir as captain of the 2024 International Team, the internationals will continue to rise thanks to his unwavering support for his players and the Presidents Cup, said Jay Monahan, commissioner of the PGA Tour. With his experience as a player combined with his experience with the Cup as both player and captain's assistant, Mike is the right leader at the right time, when the Cup returns to Montreal. As an icon in his country, he will certainly have the full support of Canadian fans to give the international team a clear advantage on the field.