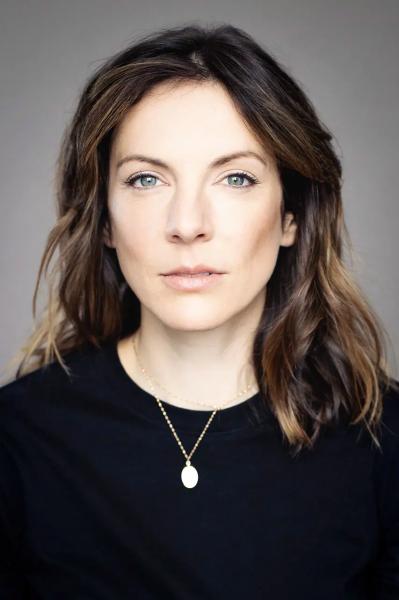 A multidisciplinary artist, Laurence Dauphinais has been drawn to the vintage aesthetic since her early childhood. On TV, this enthusiasm has resulted in several hours spent in front of the TV watching old shows. A look back at her many happy memories.

Laurence, which youth program made a lasting impression on you?

Les Intrépides.I found them brave and ingenious. As a child, I would have loved to be a secret agent. In addition, I found it so fabulous to have access to France through the character of Thomas [played by Lorànt Deutsch, Ed]. It felt good to get out of Quebec with a show that was intended for me as a child.

What are your fondest childhood television memories?< /p>

I was a very nostalgic child, very curious about my parents' past and youth. I remember having a lot of fun watching the reruns of old shows like Youth today, Bobino or Quelle famille!. It amused me to see how things were different and I think I've always had a thing for the vintage aesthetic.

Did you watch a lot of TV when you were young? young?

A little too much, perhaps. I had enough ease at school, so my parents let me watch TV when I started my homework, after school. Looking back, I wish I had watched a little less and read a little more.

It's not TV per se, more like cinema, but the films were shown on TV repeatedly. I am thinking here of Contes pour tous by Rock Demers. I was very impressed by the characters of young girls in The Frog and the Whaleand The Champion.

► Du October 11 to November 5, Laurence Dauphinais will present her three-act documentary production Cyclorama at < strong>Center of the Theater of Today.