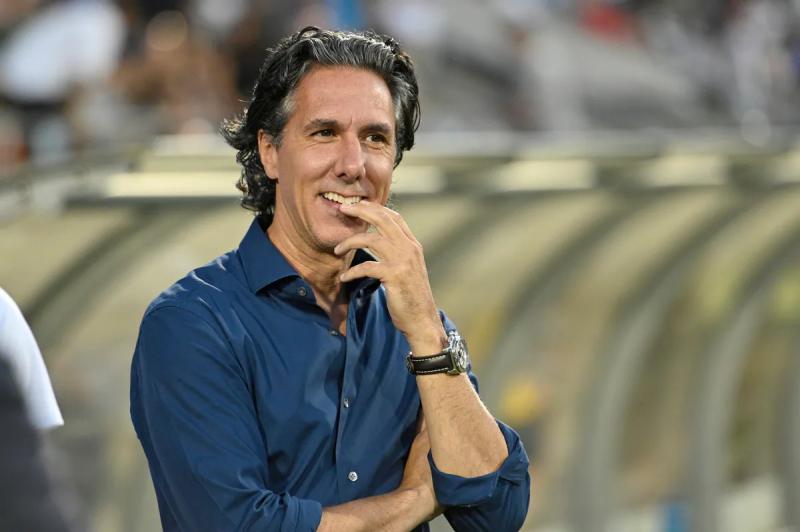 CF Montreal signed a well-deserved victory against its historic rival, Toronto FC. Wilfried Nancy's troupe won by a score of 1 to 0 on Saturday, in front of a full house at Stade Saputo. And the icing on the cake, Mauro Biello has had his name put on the club's wall of fame.

I'm really happy for Biello, not only for his contribution as a player, but also because he is a good person, an authentic man.

I got a little emotional when I saw his name on the wall, because I spent a lot of years with him. I saw him grow with this club. What he has done for the team and Quebec is superb.

Faced with Toronto FC, CF Montreal did everything he wanted and more. Players completely took advantage of what their rivals gave them. However, it must be said that visitors are far from the caliber to which they have accustomed us in the past.

In every way, whether tactically or technically, what Toronto FC have presented is light years away from what a professional team should look like. This disappointed and surprised me, especially with a trainer – Bob Bradley – who has a lot of experience and success in the past.

I'm pretty tough, but the roster that was put on the field, it was a disgrace to the league. Of course, the TFC will improve, especially with the imminent arrivals of Lorenzo Insigne and Federico Bernardeschi. But for the moment, it's not flying very high.

Montreal attacked as it wanted and in all ways. Whether in combination, in direct play, through midfield, through the sides, especially the right side, which looked like Highway 40 without any traffic.

On the defensive side, the crowd favorites were very comfortable. But it must be said that the TFC had nothing to offer. The only problem was the Montrealers' lack of finishing, which caused some stress late in the game. The score could easily have been 5 to 0.

With only one goal scored, CF MTL was not quite calm at the end of the game, while the Ontario club got several corner kicks. She could have gotten an undeserved point. And this lack of finish is due in particular to a lack of technique. Luckily Romell Quioto scored a goal, which was similar to the one he had in the previous game with a header at the far post.

Goalkeeper James Pantemis, who was back in net, did everything he was asked to do, including a superb save late in the game. He solidified his performance with this stoppage. He played a good game, even though Toronto had nothing to offer offensively.

Normally, to designate the player of the game, we select the one who scores the winning goal. Quioto did well, but I would like to highlight the collective performance of the team. Everyone did well, but I think Alistair Johnston and Victor Wanyama particularly shone. Others like Joel Waterman and Pantemis also had a superb encounter.

This match, CF Montreal really needed to win it. He is now back on the path to victory.