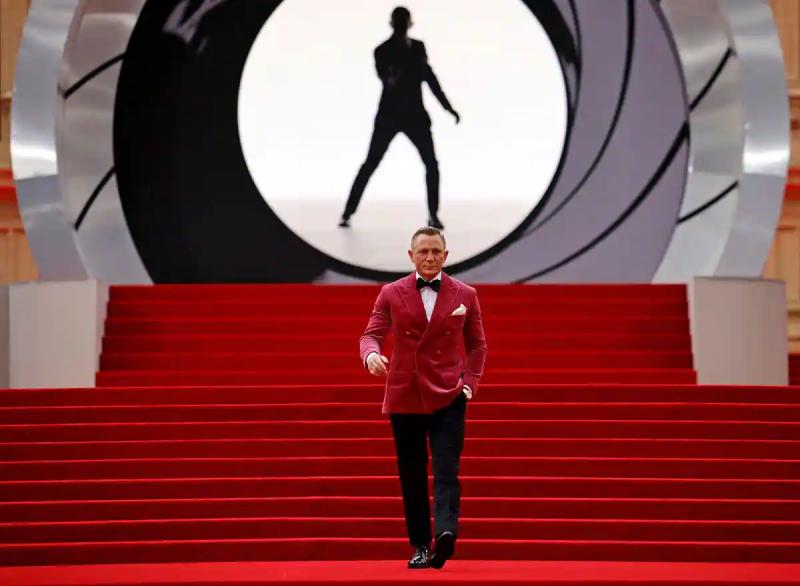 Sam Mendes would like to see a woman direct the next James Bond movie. The Briton, who directed Skyfall in 2012, then Spectrethree years later revealed it was time for the franchise to undergo a major overhaul.

After winning the Best Director Oscar for American Beauty >(1999), Mendes directed the Englishman Daniel Craig as the iconic MI6 agent, but he has no desire to participate in the next adventures of James Bond on the big screen.

“I don't think they would want me anymore,” he joked. It was an amazing thing to do at that point in my life. Couldn't have asked for better. I saw the world in a different way then,” added the 57-year-old.

Craig made his fifth and final appearance as author Ian Fleming's immortal character in No Time to Die in 2021, directed by American Cary Joji Fukunaga.

Mendes, who was nominated for Best Director at the 92nd Academy Awards for “1917,” is currently promoting his new film, the romantic drama Empire of Light, which stars Olivia Colman.

This film is set to hit theaters in December .