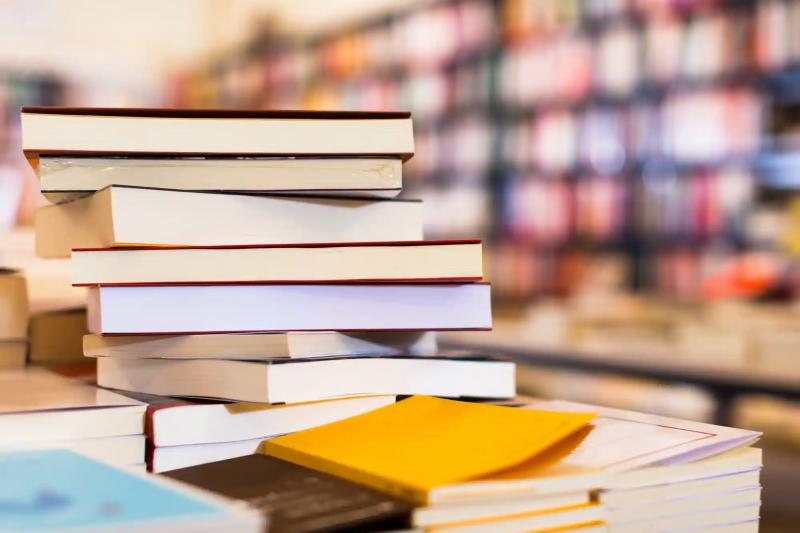 By reaching the age of 13, each child gets closer to a common dream: to ride their own unicorn!

Children are sent on the island, at the gates of a unicorn egg hatchery. If a child hatches an egg, they are assigned a unicorn and they also become identified with one of the four elements. This year is when Skandar Smith will have his unicorn. At least, that's what he wishes with all his heart…

The first part of a trilogy, Skandar and the Flight of the Unicorn is also the debut novel by British author A.F. Steadman. We guess that she made her classes by devouring the novels of the saga Harry Potter! It is not for nothing that this literary adventure is presented, from the outset, as that of a new hero of a magical universe, even a 2022 version of the wizard of Hogwarts.

However, despite these many similarities between the two magical worlds, Skandar manages to make its own way…or its own flight into the hearts of readers!

By plunging their nose into this fantastic work, the reader must be prepared to change their vision of a unicorn forever. The unicorns of the Skandar universe are not cute and docile, like the famous white horse of the valiant knight of classic fairy tales. They are fierce, bloodthirsty, powerful and deadly.

However, unicorns are linked, from their hatching, to their rider and their rider and they will do everything to protect this person. It's interesting to see the bond Skandar develops with his unicorn. As a reader, you quickly become attached to it.

Skandar and the Flight of the Unicornis a story full of action and magic, where the themes of self-confidence, friendship and fulfillment are put forward, as well as family values… and the surprising family secrets.

Fans of Harry Potter or not, many readers will be charmed and want to fly to this magical island!

Cheerleading is not a hobby, it's a way of life. That's Rosie's philosophy of life. Passionate about cheerleading, she managed to convince her parents to send her to school where there is one of the most famous cheerleading troops in the country. Rosie has spent the summer training for selection camp, but will that be enough to secure one of the 32 spots on the team? A fun and dynamic new series. The author, a former cheerleader, quickly manages to hook the reader. Little cool bonus: the illustrations of the cheerleading figures that accompany the story.

Summer is a great season for telling horror stories, between two marshmallows roasted over a campfire! The highly entertaining Black Collection is back with two new features, including Miville Hardware. On the evening of October 31, Alexis and his cousins ​​have a program of movies and horror stories. Then, rather than going there with a “classic” session of the Ouija game, they decide to dial the old phone number of a hardware store which, according to legend, is haunted by its owner, a murderer… The ghost of Miville answer? Will the children make it out alive? Once again, the Black Collection does not disappoint!

The War of the Desks

Dive into the universe of Star Wars, school version! Michèle has the best fourth year primary school teacher. His whole class agrees on that! Fan of Star Wars, Mr. Olivier has turned his students into real Jedi and his lightsaber fights at recess are super popular. Then, Mr. Olivier has to be absent from school and a whirlwind of substitutes awaits his students. Tired, Michèle and her comrades organize a great rebellion, even going so far as to make a barricade with their desks! A touching and funny story that tackles the instability that sometimes reigns in schools in an original and brilliant way.