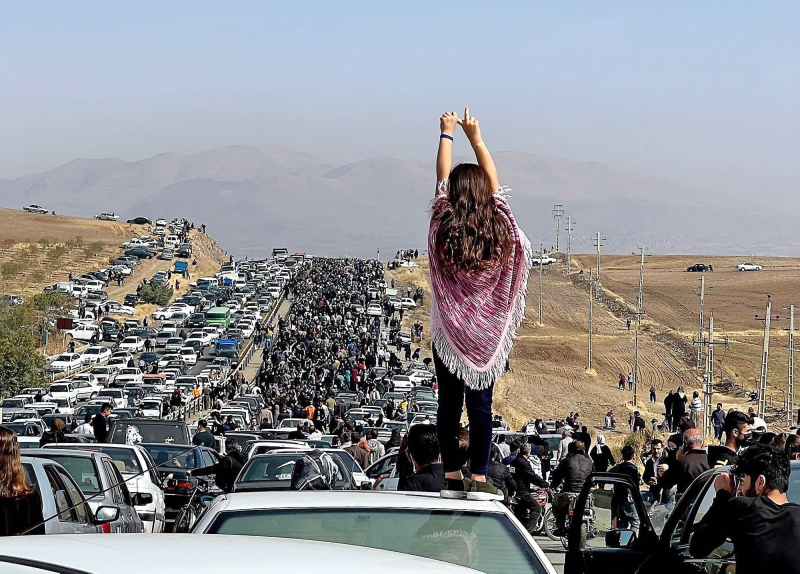 Despite wars, the endless pandemic and rampant inflation, the year 2022 has given us reason not to give up optimism.

It must be said, 2022 has not been an easy year and there is no shortage of retrospectives that highlight the dark side.

Nevertheless, by looking a little, there is a way to find good news from around the world to rekindle optimism this holiday season.

Things are bad in Europe. Nevertheless, we must recognize the extraordinary demonstration of courage of the Ukrainian people in the face of a much more powerful and unscrupulous enemy.

Faced with the oppression of Putin's regime, Ukrainians have chosen democratic and liberal values ​​and have demonstrated that these values ​​are not a sign of weakness, quite the contrary.

We can also rejoice in the strengthening of Atlantic solidarity based on these same values ​​and to note the exemplary restraint of NATO which, despite what Putin and his apologists say, remains fundamentally a defensive alliance.

In this continent plagued by poverty and conflict, optimism is as hard as it is necessary. Among the sources of optimism in 2022, the holding of COP 27 in Egypt has made the world aware that adapting to and combating climate change must go hand in hand with sustainable growth in Africa.

The conflicts continue, but the ceasefire reached in November between Ethiopia and Tigray, under the aegis of the African Union, represents a glimmer of hope, a modest signal of the capacity of African countries to manage themselves their collective security.

In Iran, the peaceful uprising of the people against the stifling regime of the ayatollahs is a source of hope and optimism. Despite brutal repression, nothing seems to indicate the imminent end of this movement for democratic demands.

In China, there has also been a popular uprising sparked by widespread frustration with oppressive health measures that have failed even to stem the pandemic. It would be foolhardy to conclude that the Chinese state will suddenly reform, but it is a good sign that Chinese society remains capable of imposing limits on the communist regime. 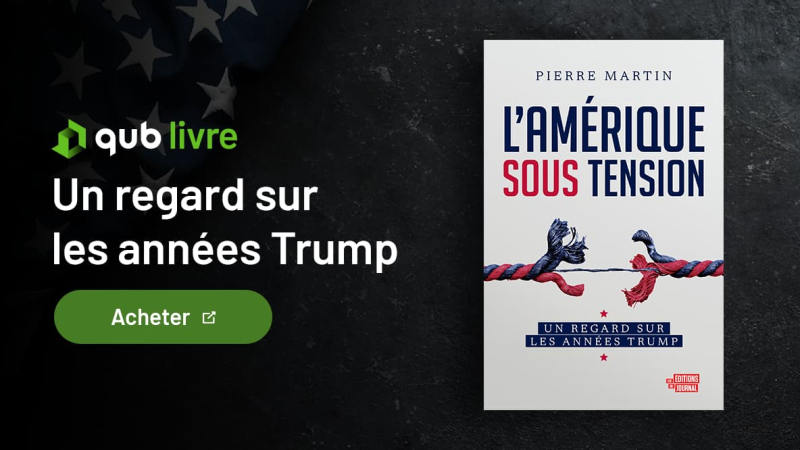 In Brazil, voters had two imperfect outcomes in 2022. They opted for the lesser evil by rejecting Bolsonaro's authoritarian populism. Lula's left may not have atoned for all his past faults, but his victory is a good sign for democracy.

In Argentina, the victory of Messi's squad in the World Cup has put some balm on a difficult year. Hopefully, the spirit of unity that emerges will overcome the political divisions that are holding back economic recovery.

In the United States, where democratic malaise persists, the midterm elections were a step in the right direction. Several candidates who defended Trump's big lie narrowly lost, but they lost. The threat of authoritarian populism remains, but it is encouraging to see that some Republicans are aware of the problem, even if action to resolve it is long overdue.

At home, finally, despite all our little sores, we can always console ourselves by telling ourselves that we are not that bad compared to many others.

Overall, the results of 2022 give reason to the optimists who believe that we is doing well enough because the world could be much worse. The problem is that the pessimists may not be entirely wrong in believing the same…