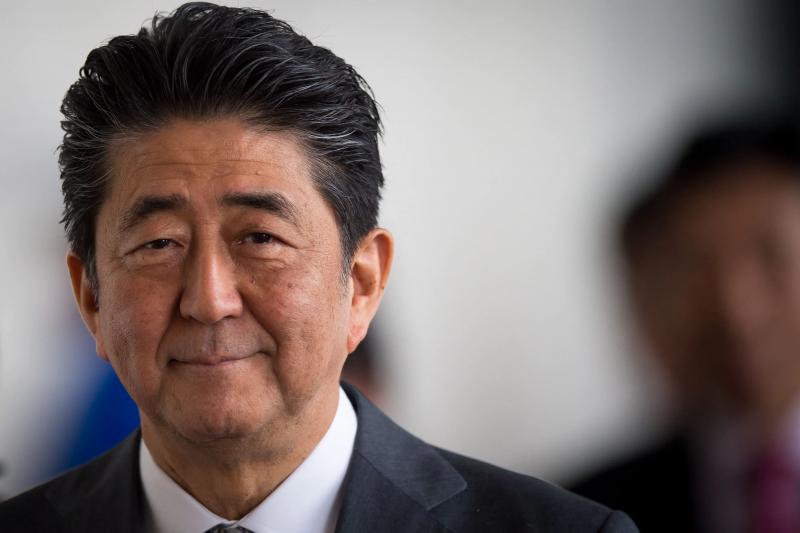 'Abject', 'cowardly', 'shocking': From Asia to the West, world leaders reacted in amazement and outrage to the former's shooting attack on Friday Japanese Prime Minister Shinzo Abe, who died of injuries.

“It's a very, very sad moment,” US Secretary of State Antony Blinken told reporters at a G20 meeting in Bali, saying the United States was “deeply sad and deeply concerned”.&nbsp ;

Previously, US Ambassador to Japan Rahm Emanuel paid tribute to Mr. Abe, “an outstanding leader of Japan and a staunch ally of the United States,” according to a statement.

“We are monitoring the development of the situation and hope that (he) is put out of danger and recovers as soon as possible,” said Zhao Lijian, a spokesperson. of the Chinese Ministry of Foreign Affairs, before the announcement of the death. He said how “shocked” China was and sent his “sympathy” to the family.

Russia has denounced “a monstrous crime” and an “act of terrorism which has and cannot have any justification”, according to a press release from the Russian Ministry of Foreign Affairs foreign affairs.

The Secretary General of NATO, of which Japan is not a member but a partner, said he was “deeply shocked” . “NATO stands with the people of our close partner, Japan,” tweeted Jens Stoltenberg.

Deeply saddened by the heinous killing of Shinzo Abe, a defender of democracy and my friend & colleague over many years. My deepest condolences to his family, PM @kishida230 & the people
of #NATO's partner #Japan at this difficult time. pic.twitter.com/8rtdb0G11S

His global leadership through unchartered times will be remembered by many. My thoughts are with his family, friends and the Japanese people.

The UK stands with you at this dark and sad time.

The Italian government expressed its strong condemnation, emphasizing that Italy stood “close to the Japanese people at this dramatic moment”.

Deeply shocked by the heinous attack that Shinzo Abe suffered. Thoughts to the family and loved ones of a great Prime Minister. France stands alongside the Japanese people.

“It is with horror that I learned the news (…)”, reacted the ex-chancellor Angela Merkel, evoking a “close and trustful collaboration”, and her “pleasure to work with him” , in unison with the current head of diplomacy Annalena Baerbock, “shocked”.

“Shocking news from Japan”, tweeted Australian Prime Minister Anthony Albanese. “Our thoughts are with his family and the people of Japan at this time.”

Shocked and saddened by the tragic death of former Japanese PM Abe Shinzo. He was a great friend and ally to Australia. Deepest sympathies to his family and the people of Japan. We die with you. pic.twitter.com/ms9Va9OPN4

“Deeply shocked by the attack on my dear friend Abe Shinzo,” said the Indian Prime Minister Narendra Modi on Twitter. “Our thoughts and prayers are with him, his family and the people of Japan.”

Singaporean Prime Minister Lee Hsien Loong described Mr Abe as “a good friend of Singapore” and said he was “deeply shocked”. “This is a senseless act of violence,” he added on Facebook.

He recalled that MM. Prayut and Abe were “friends” and had a “relatively close relationship” after meeting “several times”.

The Minister Malaysian Foreign Minister Saifuddin Abdullah said he was “saddened and shocked” and had hoped that Mr. Abe would manage to survive the attack.

< p>Enrique Manalo, the Philippines' foreign secretary, expressed “great shock and dismay” at the attack, also hoping that Mr. Abe will recover before his death in the hospital is confirmed.