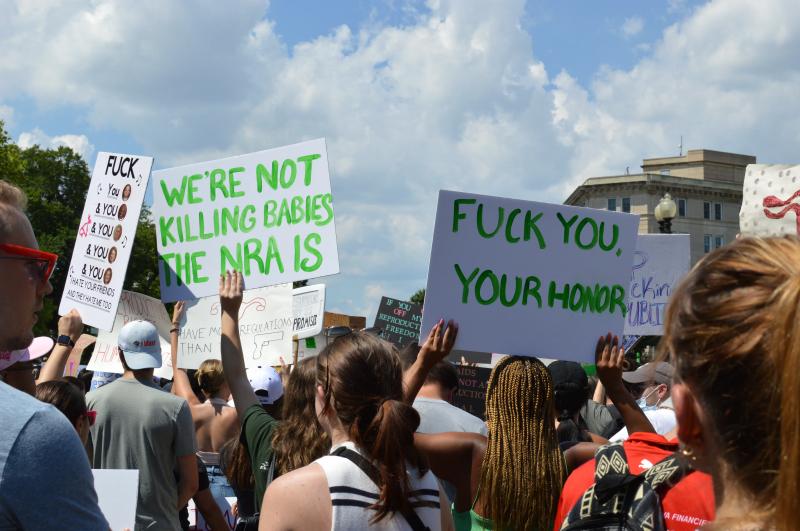 Be careful what you wish for.

You've heard this American saying before.

It means what what you want may not be the idea of ​​the century and that, if you get it, you risk becoming disillusioned.

You wanted a dog? It will have to be taken care of.

You wanted a big house? The cleaning will take longer.

In the United States, Democrats and Republicans must manage their respective poison gifts.

Democrats wanted to use their majority in the House to investigate the Capitol storming and hold Donald Trump accountable.

Evidence of his role are overwhelming.

But from now on, every option is dangerous for Democrats.

He will become a martyr in the eyes of of his supporters.

Not to prosecute him?

That would be to gloss over acts as serious, if not more serious, than those that led to the downfall of Nixon in 1974.

Now imagine that Trump is tried, but acquitted.

The judiciary will be accused of having agreed to be instrumentalized with a view to settling political scores… and Trump will emerge strengthened.

Probably indict him, yes, to show that no one is above the law, but the risks are enormous.

The Republicans, too, have just won a victory that could prove a poisoned gift.

They did everything to build a solid conservative majority on the Supreme Court, blocking the nomination of Merrick Garland, proposed by Obama, under the pretext of not appointing someone during an election year, and then endorsing Trump's nominee, Amy Coney Barrett, with only 35 days left until the presidential election.

The maneuver overturned a woman's right to decide whether or not to abort on her own in the name of the respect for privacy evoked in the 14th amendment.

The religious right is jubilant, but the Republican strategists now realize the problem for their party.

The midterm elections will be held on November 8.

Everything was going well for the Republicans.

Joe Biden is very unpopular and a gallon of gas is over US$5.

Biden is failing to rally his troops and has no paid issue to campaign on.

< p>The Republicans are well placed to regain a majority in the House of Representatives and, possibly also, in the Senate, completely paralyzing the President.

And then, suddenly, comes this judgment which goes against the majority sentiment.

Sixty-one percent of adults in the United States believe that abortion should be legal in all cases or almost.

Electorally speaking, the most crucial demographic and geographic segment are suburban women, who support free choice in an even stronger proportion.

Democrats now have a theme that can change the mainstream conversation, galvanize their electorate, serve as their hobbyhorse.

Enough to turn the tide? Probably not, but enough to make life difficult for Republicans.