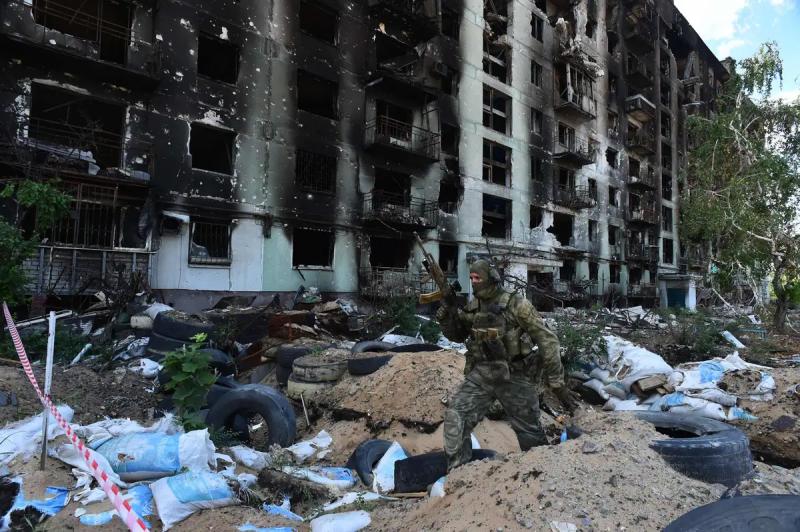 About 40 countries including the United States, members of the European Union, the United Kingdom or Asian states called on Russia on Wednesday in a joint statement to stop “immediately its military operations in Ukraine”, and supported kyiv's approach to the International Court of Justice.

In this declaration published in New York, these countries give their “support” to Ukraine's action “against Russia before the International Court of Justice, on the basis of the Convention on the Prevention and Punishment of the Crime of Genocide of 1948, for the purpose of establishing that Russia's military intervention has no legal basis and is based on unsubstantiated allegations of genocide”.

The text recalls that the Court had demanded that Moscow end the war on March 16, 2022.

“Russia must be held accountable for its actions. In this regard, we consider that violations of international law committed by Russia engage its international responsibility,” the statement read. “The losses and damages suffered by Ukraine (…) require full and urgent reparation by Russia”, adds the text.

According to Ukraine, it will take at least 750 billion dollars to raise the country from the ruins caused by the conflict.

Sitting in The Hague, the International Court of Justice, the highest court of the UN, issues judgments that are binding and without appeal. It bases its conclusions mainly on treaties and conventions, but has no way of enforcing its decisions.