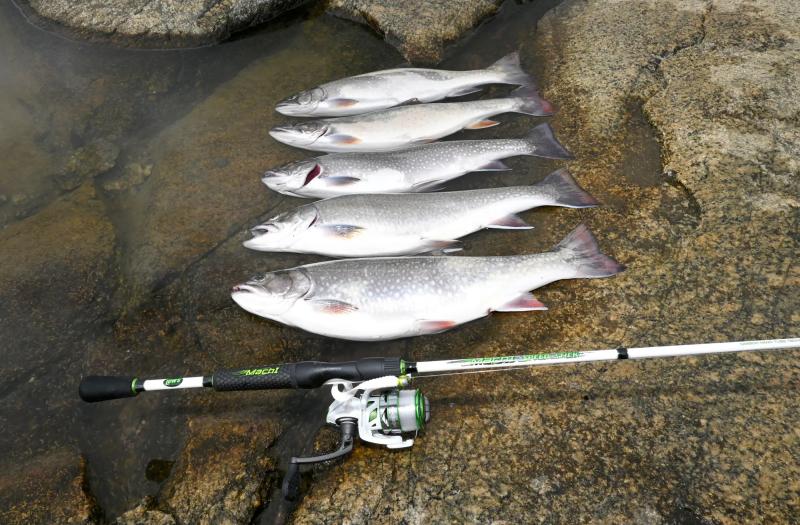 Too often, we don't realize it, but we are lucky enough to live in a huge fishing Eden.

More than 22% of our beautiful province is covered with water. In total, there are 3.6 million bodies of water in our vast territory, which measures nearly 1.7 M km2. Although the vast majority of lakes are small, there are impressive fish populations.

There are 115 species in our water tables. Of this number, 102 are indigenous or, if you prefer, native to us. Thirteen were introduced and to this figure must be added the intruders from overseas.

Most families breed in the spring, except for brook trout, lake trout, brown trout, arctic char, lake whitefish, landlocked salmon and Atlantic salmon which prefer their mating season to be in the spring. 'fall. Only the eel, the monkfish and the tomcod organize their weddings during the winter period.

According to the most recent Fisheries and Oceans Canada study, the most prized species in Quebec are speckled trout, walleye, yellow perch, pike, bass, lake trout, rainbow sky, etc.

In Canada, mainly in Ontario and in the western provinces, such as Manitoba, Saskatchewan and Alberta, walleye is the most coveted.

At the Fédération des pourvoiries du Québec, we discover that there are 166 sites where you can tease native brook trout, 131 where there are stocked specimens, 157 locations for walleye, 174 innkeepers which offer packages for pike, 109 for lake trout and 35 for rainbow.

In the Survey of Recreational Fishing in Canada 2015 from Fisheries and Oceans Canada, we learn the following:  Anglers who fished in fresh water west of Ontario released 84% of their catches, while anglers in Quebec and the eastern provinces released 50% of their catch on average. These figures make us look meaty, as the expression so aptly puts it. However, they should have clarified that walleye are much better suited to release than speckled trout and that many outfitters do not allow release.