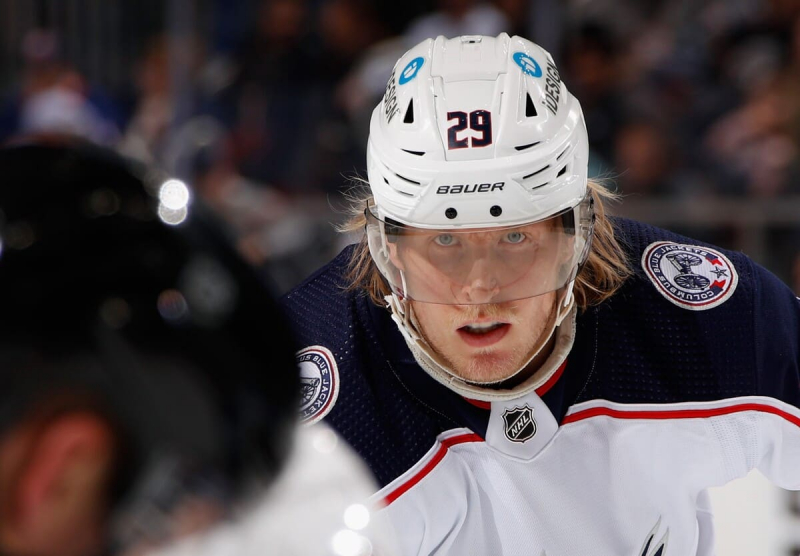 The 24-year-old Finn will face the Arizona Coyotes tonight after missing the last six games with an elbow injury suffered in the opener against the Carolina Hurricanes on May 12 october. He scored the club's first goal of the campaign before being injured in the second period.

Laine had 26 goals and 56 points last season as well as 24 penalty minutes in 56 outings.

The team also placed forward Justin Danforth on injured reserve. He suffered a torn labrum on Saturday against the Pittsburgh Penguins and is expected to undergo surgery on Monday. Full recovery will take about six months.