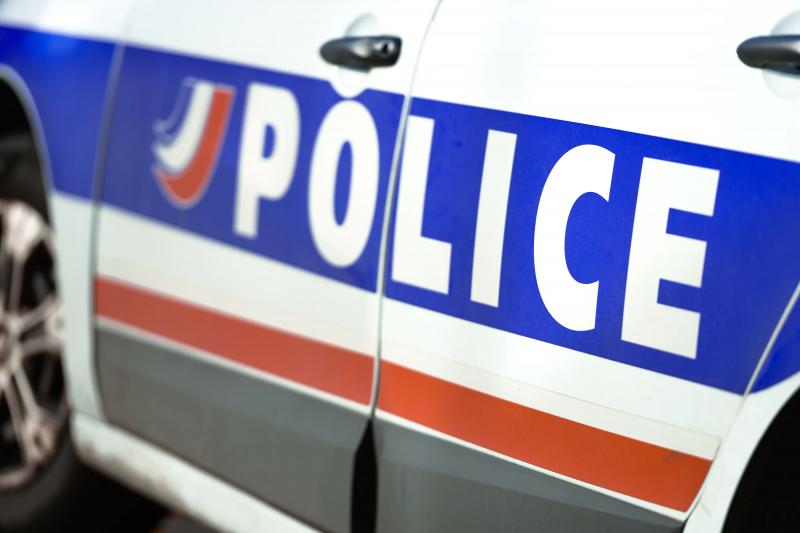 A couple faces multiple charges after police discovered their children in deplorable conditions at the end of August in northern France.

< p>It was an argument between the father and his 24-year-old eldest son that led to the discovery of the siblings of 10 children, aged four months to 24 years.

The young man informed social services of the conditions in which his brothers and sisters were living, which led to a police investigation.

On the morning of August 30, investigators intervened in a house in Noyelles- sous-Lens where they notably found two children aged two and five, tied to their high chair.

The younger of the two would never have set foot on the ground and would have serious motor skills delays .

All the children were allegedly abused and were in a “deplorable” state of hygiene. So much so that they all had to be washed before being given to foster families.

The mayor of the small town told the daily “La Voix du Nord” that he “went from the clouds”.

“It's not a closed family. We see them regularly, the children are in kindergarten and primary school and we see the mother driving them to school (…) It gives goosebumps to hear the fate reserved for children, ”said Alain Roger.

Family known to social services since 2013

On Monday, the Secretary of State for Children, Charlotte Caubel, announced that an administrative investigation would be carried out to understand the “failures” in the care of this family known to social services since 2013.

According to Ms. Caubel, the various services have worked in “silos” for all these years.

“We did not link the problems of the big brother with that of the infant and we did not realize the recurrence and the difficulty which was increasing,” she explained.

Visits would have taken place on several occasions at the residence of the couple who were however warned.

“They were perhaps putting the house in order with good will or consciously to hide the reality.”

Parents face up to two years in prison and a fine of 30,000 euros for having compromised the health and safety of their children.