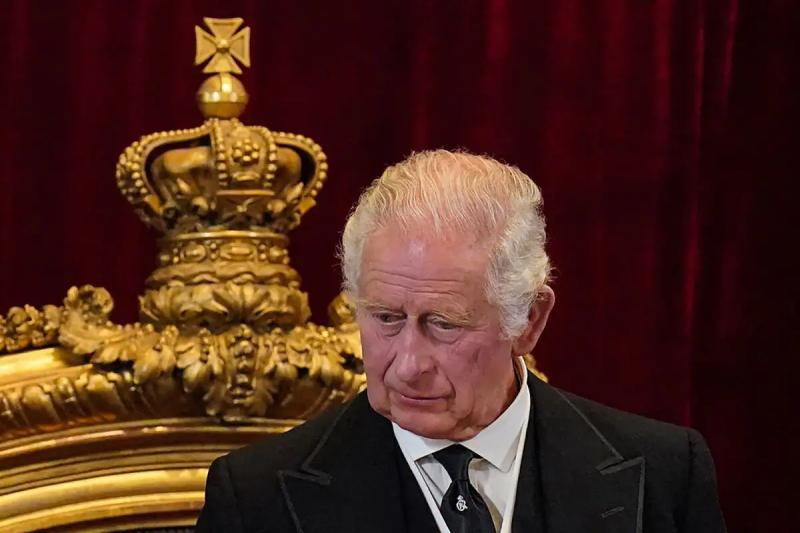 King Charles III will be proclaimed Canada's new head of state during an accession ceremony on Saturday morning at Rideau Hall.

Justin Trudeau and members of the federal cabinet and Privy Council will meet before the ceremony as part of protocol to officially proclaim the new sovereign.

This is Dr. Samy Khalid, Chief Herald of Canada, who will read the proclamation on the accession of the new sovereign.

The date of the National Commemoration ceremony for Queen Elizabeth II is suspended pending public confirmation of the date of her state funeral in London.

Canadians may however sign the book of condolences in person at the Rideau Hall residence from 9 a.m. to 7 p.m.

“Those who wish to lay flowers in honor of Her Majesty are invited to deposit them near the large fountain in front of the main doors of Rideau Hall”, can we learn on the twitter account of the Governor General of Canada.