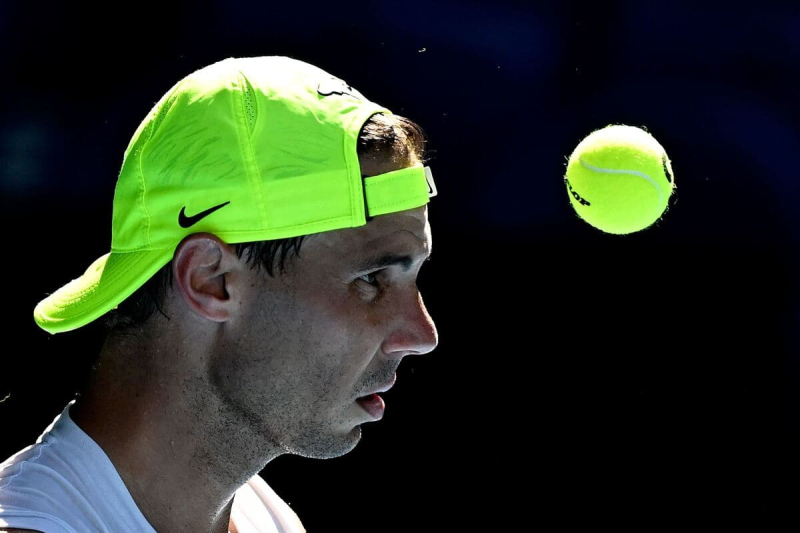 MELBOURNE, Australia | Even if it looks very promising, we should not expect the next generation, that of Carlos Alcaraz, Holger Rune, but also Félix Auger-Aliassime, to multiply major titles as did the ” Big 3” over the past two decades, Rafael Nadal warned on Saturday.

At first glance, the statement may seem conceited. But the Spaniard, holder of 22 Grand Slam trophies – one ahead of Novak Djokovic, two ahead of now-retired Roger Federer – had an explanation to back up his words.

“Because three players [have accumulated so many titles], we lose sight of how difficult it is, underlined “Rafa” at a press conference. [Federer, Djokovic and me], we all play or still play tennis at 36 years old. For that, you have to have a very, very long career. »

“There are some players who get injured,” he said. And there are other events that can occur in a lifetime.

The veteran Australia No. 1 seed doesn't claim to have a crystal ball. “They could win so many major titles, of course. But at the same time, it had never happened before. “

” They are very good, he added about these young wolves who are increasingly making their place on the tennis chessboard. But Carlos won a Grand Slam title and the others none. So to say that they could win 20, 21 or 22 is big.

As he did many times last year when reporters drew parallels between his young compatriot Alcaraz and him, Nadal also said it was “unfair” to put so much pressure on these players.

“But I have no doubts about their potential,” he said.