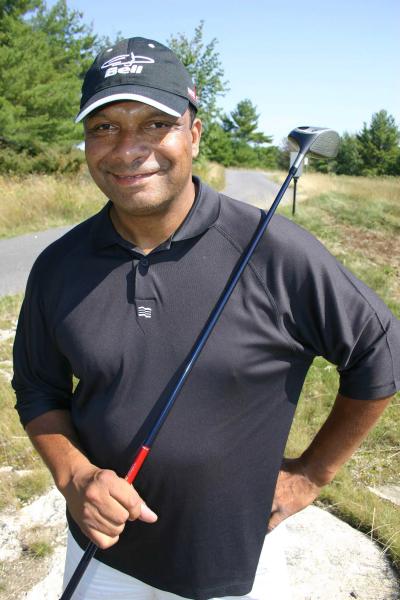 Former National Hockey League (NHL) player Tony McKegney, who notably wore the colors of the Quebec Nordiques, faces two counts for failing to comply with an order of the court.

This was revealed by the daily “The Buffalo News” on Monday.

The 64-year-old man did not breached a contact ban ordered by Family Court in Erie County, New York, last April.

The day it was issued, McKengney allegedly contacted the woman who had asked to be protected from him by calling and emailing her. In particular, he allegedly tried to reach her on her phone five times in the space of three hours.