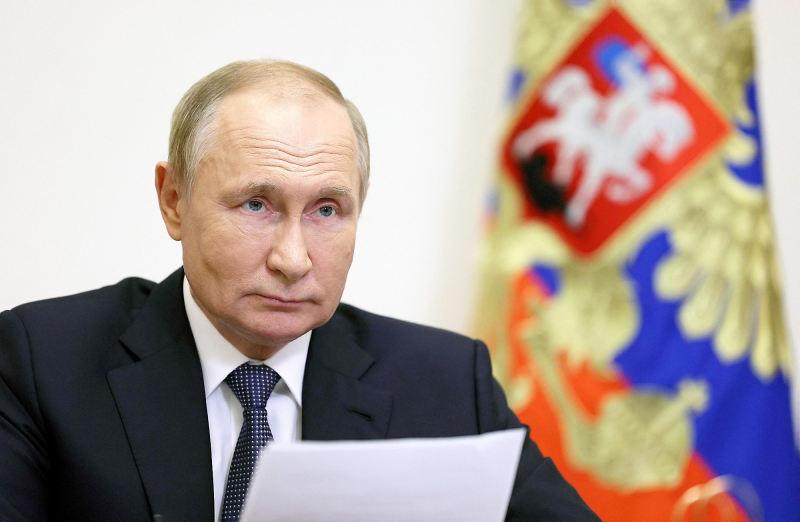 The International Atomic Energy Agency (IAEA) announced late Monday that it has begun inspections of Ukraine, requested by that country after Russian President Vladimir Putin accused it of erasing evidence preparation of a “dirty bomb”.

IAEA inspectors have “begun — and will soon complete — verifying the activities of two sites in Ukraine” , the Vienna-based UN agency said in a statement.

IAEA Director General Rafael Grossi said he would communicate later this week ” its first conclusions on the verification activities of the two sites,” the statement said.

The inspections follow a written request from the Ukrainian government to send IAEA teams to the site.

Russia has accused Ukraine of preparing to use dirty bombs against its troops, but kyiv suspects Russia of wanting to use a dirty bomb itself and nter to blame him, perhaps to justify the use of conventional nuclear weapons by Moscow, whose troops are losing ground in eastern and southern Ukraine.

The agency said last week that it inspected “one of the two sites a month ago and found no undeclared nuclear activity or material there.”

A dirty bomb is a conventional bomb surrounded by radioactive, biological or chemical materials that are released during the explosion.