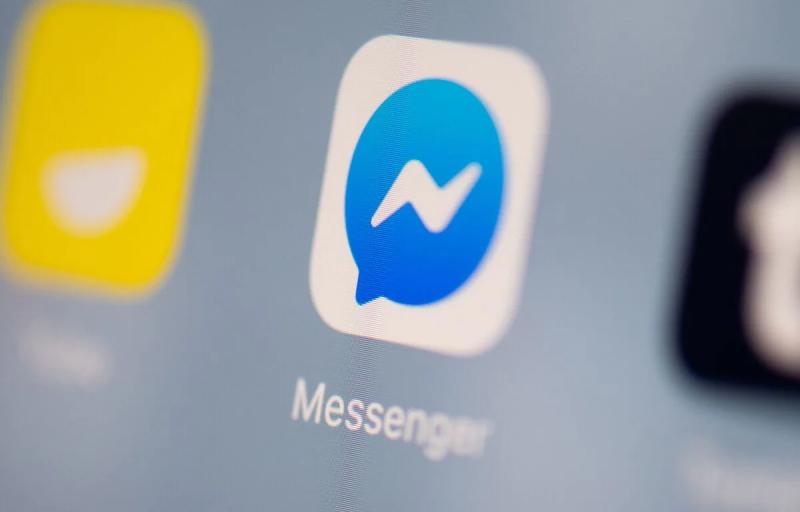 A Nebraska mother is facing multiple charges, including helping her daughter have an illegal abortion, based on Facebook messages.

The story dates back to last April, when Norfolk police opened an investigation into 17-year-old Celeste Burgess, who allegedly miscarried and concealed the corpse of the fetus.

According to investigators, the teenager would have burned and buried the body with the help of her mother, Jessica.

During her interrogation, Celeste would have consulted her Facebook messenger to find the exact date of her fake- layer.

The police would then have decided to use the Messenger conversation between the young woman and her mother to obtain new evidence.

Several requests were sent to Meta, the house -mother of Facebook, to obtain the exchanges of the two women as well as photos, written or voice messages.

It was there that investigators allegedly discovered that the teenager and her mother had received abortion pills two days before the alleged miscarriage.

Accused with her daughter of acts of violence on human remains, covering up another person's death and providing false information, Jessica Burgess, 41, saw two other charges (deliberately inducing an abortion and assisting someone to have an abortion without being a medical professional) be filed against her.

Mother and daughter have pleaded not guilty and are expected to be tried later this year.

Abortion is legal until the twentieth week in Nebraska. According to the Lincoln Journal Star, Celeste was over 23 weeks pregnant at the time of the events.

fThis case highlights access to private conversations and personal data that could be used against women in states where access to abortion is restricted or prohibited.

After the decision of the Supreme Court of the United States on the right to abortion, several experts had warned the public that such a thing could happen.

When asked about this story, Meta said Tuesday evening that the police queries “in no way” mentioned an abortion.

“The warrants said police were investigating the death of a newborn baby who was allegedly burned further buried. There were publication bans which prevented us from having information on this story. They have now been lifted.”

The warrants concerned charges related to a criminal investigation and court documents indicate that police at the time were investigating the case of a stillborn baby who was burned and buried, not a decision to have an abortion.