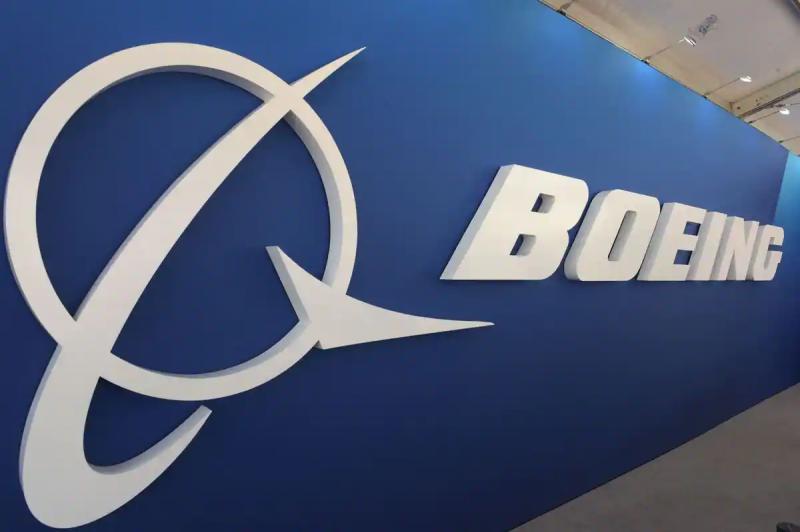 Accused by the American Financial Markets Constable (SEC) of having publicly issued several messages claiming, after two fatal air crashes, that the 737 MAX did not present a risk, Boeing agreed on Thursday to pay 200 million dollars.

Responsible at the time for these messages, the company's former general manager, Dennis Muilenburg, for his part agreed to pay a million dollars penalties.

It is mainly a problem with flight software, MCAS, which caused a Lion Air 737 MAX in October 2018 and then a similar Ethiopian Airlines aircraft in March 2019 to nose dive without the pilots being able to find them. to sort out. The crashes claimed 346 lives and grounded the 737 MAX for 20 months.

“After the first crash, Boeing and Muilenburg knew MCAS was a safety issue, but assured the public nonetheless that the 737 MAX was “as safe as any aircraft that has ever flown in the sky”, notes the SEC in a press release.

“Later, following the second accident, Boeing and Muilenburg assured the public that there had been no slippages or gaps in the MCAS certification process, despite having been aware of reports to the contrary. ”, adds the agency.

Boeing had already admitted in January 2021 that two of its employees had misled a group of the American aviation authority responsible for preparing pilot training for the software. MCAS.

The aeronautics giant then agreed to pay more than 2.5 billion dollars to settle certain lawsuits – including a criminal fine of 243.6 million, 1.77 billion in compensation to the airlines that ordered the 737 MAX and 500 million for a fund intended to compensate the relatives of the victims.

The SEC considered for its part that Boeing and Mr. Muilenburg had violated stock market laws. While they agreed to pay a penalty, neither the group nor the former manager either admits or denies the agency's findings, the statement said.