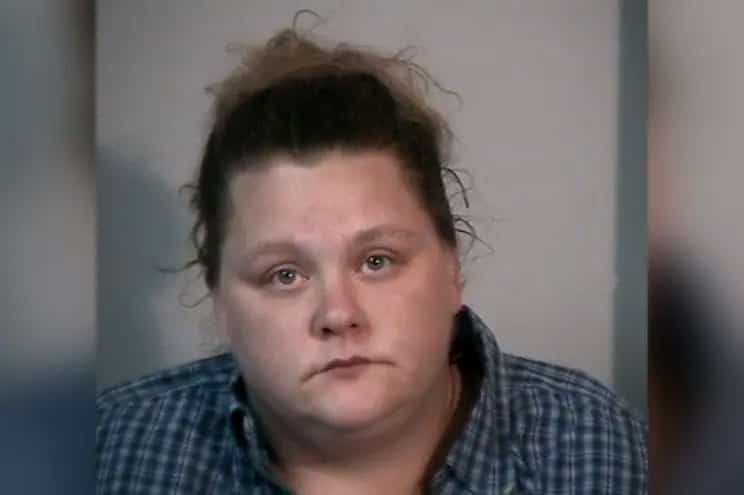 A mother from Virginia, USA has been charged with the murder of her 4-year-old son after he ingested cannabis-infused gummies last May.

Investigators in charge of the case say the toddler's mother, Dorothy Annette Clements, was too late to ask for help for her child. Baby Tanner was found unresponsive on May 6 in Sportsylvania County, Virginia. He died two days later, NCB affiliate Channel 10 Boston reported.

According to search warrant documents, she reportedly explained to a detective that her son had eaten half a cannabis gumdrop and that she had called the poison control center to make sure it was okay.

However, a detective said he discovered an empty jar of THC gummies in the suspect's house. In addition, toxicology results indicate that little Tanner Clements had high levels of THC in his system, the court documents read.

The 4-year-old's autopsy years demonstrated that THC was the cause of his death.

Investigators allege the boy may have survived had Dorothy Annette Clements sought help sooner for her son.