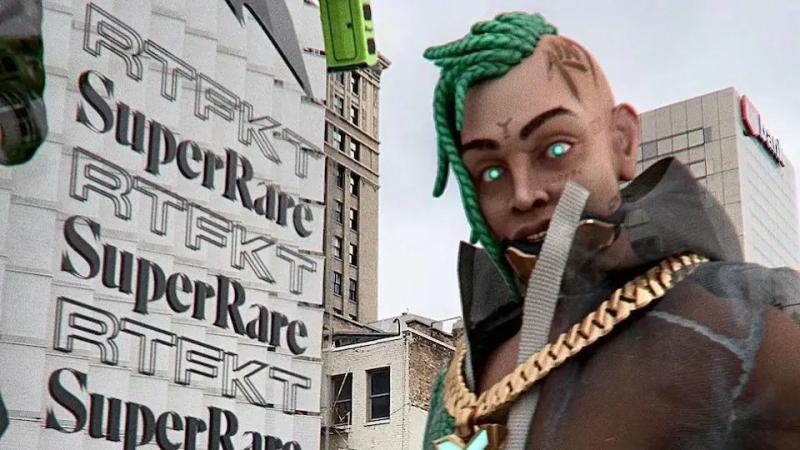 It was the group of American activists Industry Blackout which, after a campaign on social networks, wrote to Capitol Records, a subsidiary of Universal Music, on Tuesday to denounce FN Meka, “a direct insult to the black community and to (its ) culture”.

Having “signed” a contract ten days ago, the virtual rapper, a creation of artificial intelligence, has not been part of the record company since Wednesday, which “broken its ties to the FN Meka project, effective immediately,” according to a statement from Capitol Music Group.

“We offer our deepest apologies to the black community for our insensitivity in signing on to this project without questioning ourselves sufficiently about its fairness and creativity,” the record label acknowledged in a statement obtained by AFP.

Industry Blackout had denounced “an amalgam of crude stereotypes, (cultural) appropriations of black artists and insults contained in the lyrics”.

FN Meka is notably accused for having used the famous “N-word” in English, a word that has become unpronounceable in the United States because of its racist, insulting and offensive character towards black people.

On social networks , a digital image also shows the robot — a sort of black cyborg with a tattooed face and a half-shaved head — being bludgeoned to the ground by the avatar of a white American policeman.

Technically, the robot rapper doesn't sing — it's a real anonymous black artist who does — but the music is t, it, generated by artificial intelligence.

FN Meka, however, maintains its TikTok account with more than 10 million subscribers and more than a billion views for its videos.