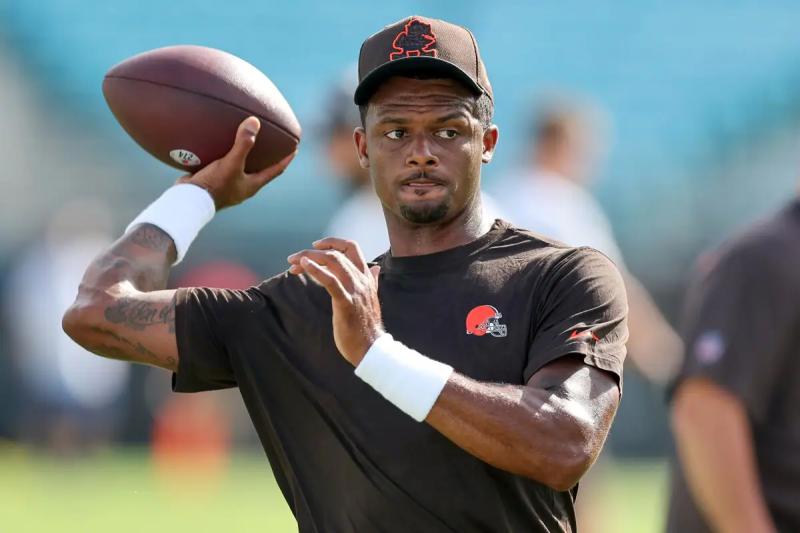 Cleveland Browns quarterback Deshaun Watson finally admitted the harm he caused to the women who accused him of sexual assault on Friday.

In a video released by the Ohio organization a few hours before Watson's first game in his new colors – a preseason duel against the Jacksonville Jaguars – he apologized, but did not offer an admission of guilt. /p>

“I want to say that I am deeply sorry for all the women who have been affected by this situation,” he said without emotion. I would definitely like to change some decisions I made in my life that put me in this situation.

“I will continue to move forward, mature and learn. I want to show that I am a person who has real strength of character.”

Watson is still awaiting the NFL's decision, after the circuit appealed Judge Sue's decision. L. Robinson, who had recommended a six-game suspension.

Commissioner Roger Goodell also wanted the 26-year-old quarterback to be suspended for one year because of his “predatory behavior” .

Recall that Watson was accused of assaulting several women during massage sessions. He has been the target of 24 civil lawsuits, 23 of which were settled out of court.