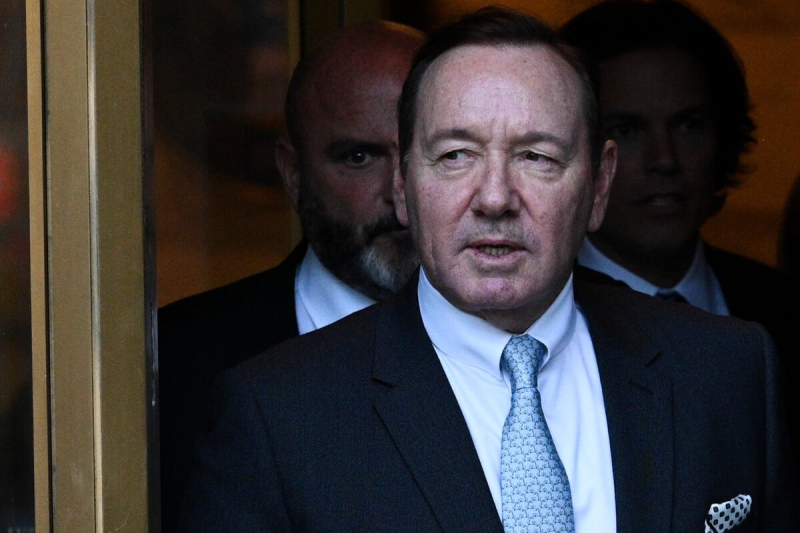 ROME | American actor Kevin Spacey, accused of sexual assault in the United Kingdom, received a film award in Italy, we learned on Tuesday.

Mr. Spacey received “The star” of the Mole Antonelliana, an award given by this Turin institution which houses the National Museum of Cinema and had invited the actor to lead a master-class, indicates a press release from this museum.

This prize was awarded to him “as a sign of recognition for having brought with his films an aesthetic and authorial contribution to the development of the dramatic art”, specifies the press release.

The prize was presented to him on Monday evening by Vittorio Sgarbi, Deputy Minister of Culture.

“My life is moving forward. I never hid, I didn't live in a cave. I went to the restaurant, I saw friends, I met people who defended and supported me,” he told the Italian press during his stay in Turin.

Mr. Spacey pleaded not guilty to seven new sexual assault charges in the UK on Friday, months after previously denying other similar charges.

The two-time Oscar winner (for American Beauty and Usual Suspects) has already been prosecuted for four sexual assaults on three men between March 2005 and April 2013, when he was director of London's Old Vic theatre.

In total, he must now answer 12 charges related to accusations of sexual assault on four men between 2001 and 2013.

The actor's trial, scheduled for next June in the United Kingdom, which is expected to last one month, will deal with all of these cases. A procedural hearing is scheduled for April 5.