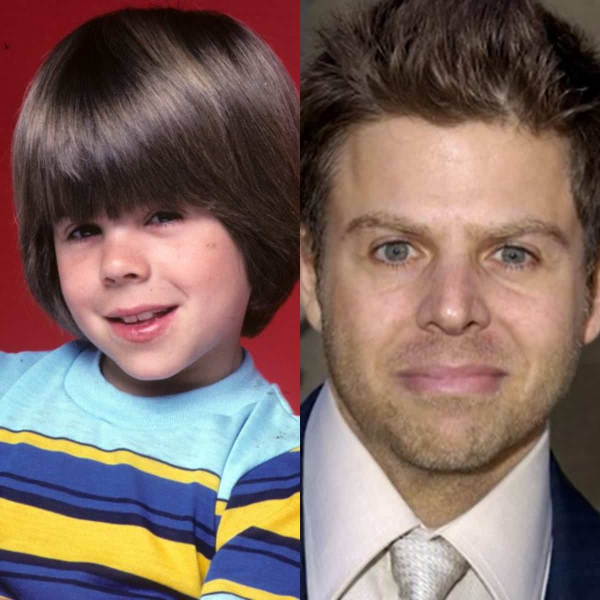 Adam Rich, known for his role in the television series Eight is Enough! (Eight is enough) as a child, died on Saturday.

He died at his Los Angeles residence, according to TMZ; the cause is unknown at this time.

Adam Rich rose to prominence for his role as a young Nicholas Bradford in the drama series launched in 1977. Rich portrayed the character in 112 episodes of the hit series .

The actor faced justice in 1991 for a theft he allegedly committed. Dick Van Patten, the actor who played his father in the series Eight is Enough!, had paid his bail, claims the Los Angeles Times.

He was unmarried and had no children, reports the New York Times.