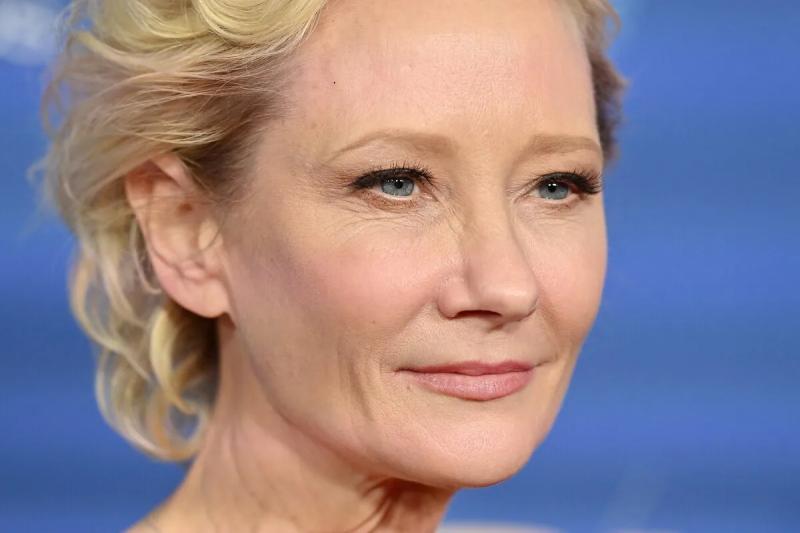 American actress Anne Heche drove off the road and her vehicle crashed into a house in Los Angeles on Friday.

The 53-year-old actress was driving at high speed, when she lost control of her car. The vehicle and the residence in which it crashed both caught fire.

Anne Heche also suffered several burns, said a spokesperson for the Los Angeles police. The actress was taken to hospital where she is in critical condition. The accident caused no other injuries.

Firefighters took more than an hour to extinguish the flames.

Born in Ohio, Anne Heche was first came to prominence with her role in the TV series Another World in the late 80s. to his performances in the films Donnie Brasco, The Pact of Silence, Six Days Seven Nights and the remake of Psycho > published in 1998.