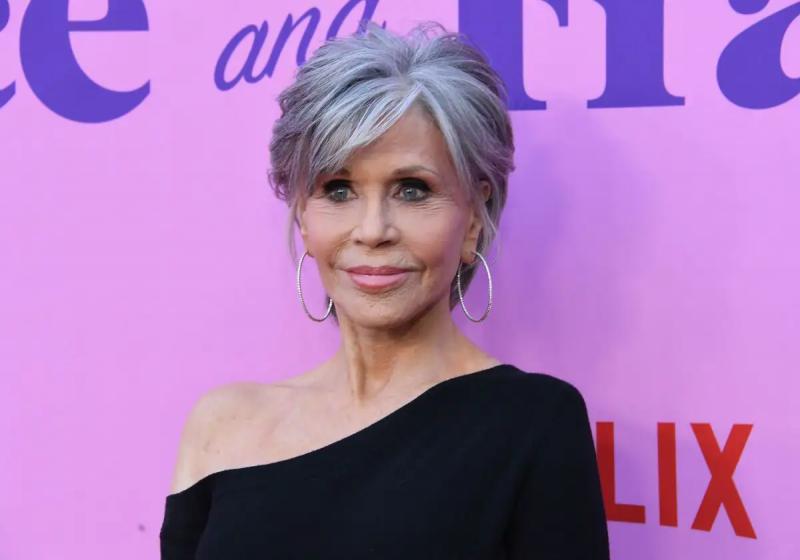 Actress Jane Fonda announced on Friday that she has non-Hodgkin's lymphoma and has already started chemotherapy treatments.

< p>“It's a really well-treated cancer. About 80% of people survive. I feel lucky,” she wrote on her social media.

The one who is also a great activist said she was “lucky” because she has access to the “best doctors” through its health insurance.

“I realize, and it’s painful, that I am privileged. Almost every American family faces cancer, and many lack access to quality health care. It's not fair.”

The 84-year-old said she will be having chemotherapy for six months and is responding “pretty well” so far.

“And let me tell you, none of this will interfere with my activism.”