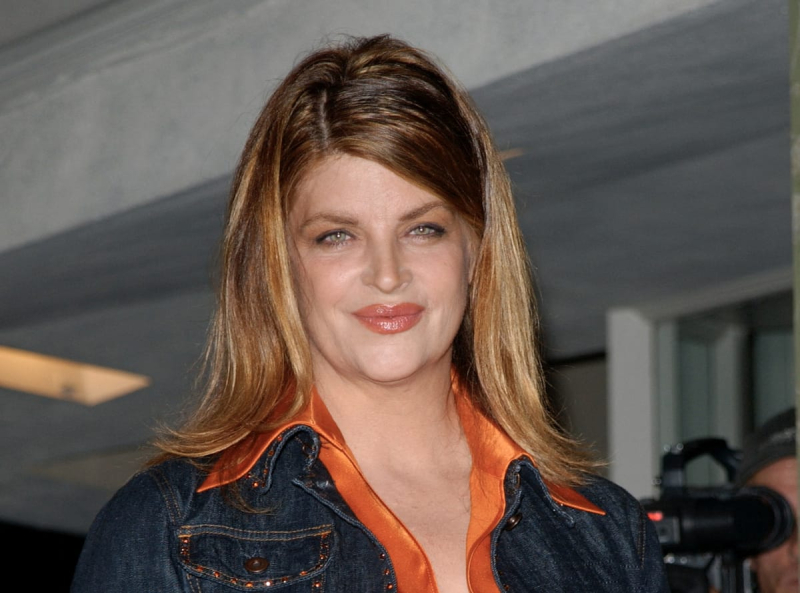 American actress Kirstie Alley, best known for her role in the television series Cheers, died today at the age of 71.

She portrayed Rebecca Howe for 147 episodes in the popular sitcom Cheers between 1987 and 1993. The Wichita, Kansas native won an Emmy and Golden Globe in 1991 for the role.

Kirstie Alley has died of recently diagnosed cancer. Her children True and Lillie Parker issued a statement announcing the death of their mother.

“She was surrounded by close family and fought with great strength. As iconic as she was on screen, she was an amazing mother and grandmother. Our mother's passion for life, her children, her grandchildren and her many animals, and her undying joy in creating, inspire us to live fully as she did,” reads a post on social media.

Kirstie Alley was also known for her role as Veronica “Ronnie” Chase in the sitcom Veronica's Closet, which aired between 1997 and 2000.

We have it also seen at the cinema in the films Star Trek II: The Wrath of Khan, Shoot to Kill, Look Who's Talking and Village of the Damned.

In 2012, she participated in the 12th season of the show Dancing With the Stars, where she finished second and on the seventh season of The Masked Singer.