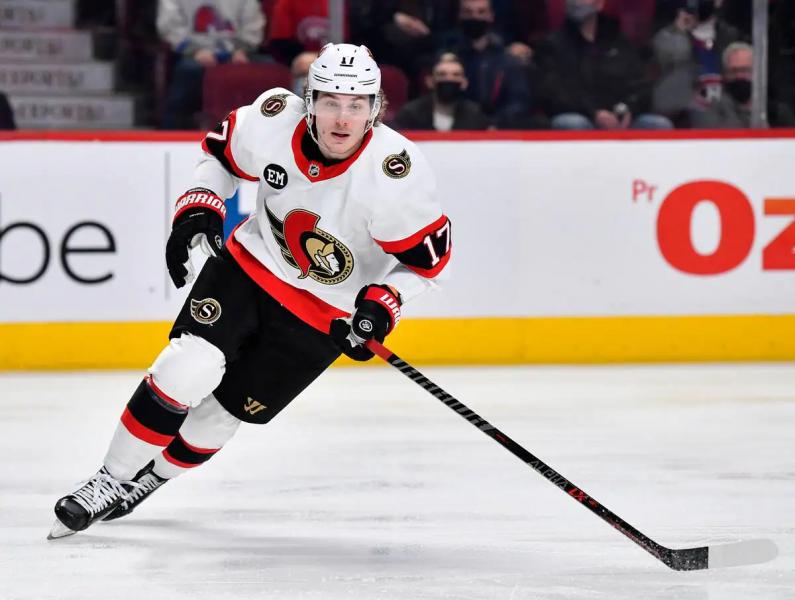 The Ottawa Senators have chosen to let go of forward Adam Gaudette, who will take advantage of the unrestricted free agent market starting July 13.

According to the daily “Ottawa Sun”, the 25-year-old hockey player will not receive a qualifying offer from the club that informed him of his intentions. The former Vancouver Canucks and Chicago Blackhawks star was eligible for partial free agency this year after completing a one-year, nearly $1 million contract.

The “Sens” claimed him off waivers Nov. 27 after the Hawks made him available. Gaudette had four goals and eight assists for 12 points in 58 games last season.