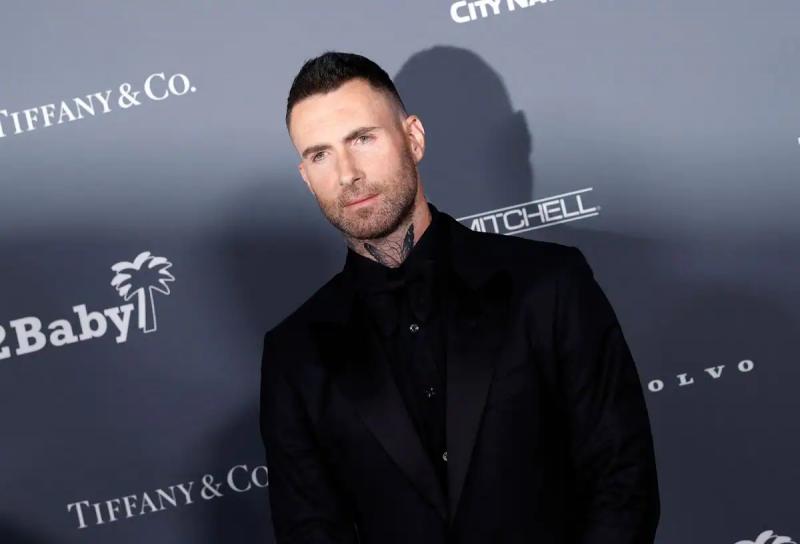 Singer Adam Levine on Tuesday denied having an affair with a model and wanting to name his child after her.

He posted a message on his social media to clear things up.

“A lot of things are being said about me at the moment and I want to clarify several matters. I admit that I lacked judgment by flirting with women other than my spouse,” he wrote on Instagram.

“I didn't have an adventure. But, I crossed the line at a regrettable time in my life. In certain circumstances, my messages may have been inappropriate. I'm going to fix this.”

Adam Levine adds that he was “naive” and “stupid” to risk ruining what matters most to him, his family.

“We will all get through this together.”

This release comes the day after the publication of a video on TikTok where a model, Sumner Stroh, explained that she had an affair with the singer of Maroon 5 for almost a year .

@sumnerstroh embarrassed I was involved w a man with this utter lack of remorse and respect. #greenscreen ♬ original sound – Sumner Stroh

The young woman shared with Internet users several messages that the artist would have sent her when they were dating.

“At that time, I was young and naive. Quite frankly, now I feel like I've been taken advantage of,” she said.

Stroh claimed in his video that Adam Levine contacted him in the last few months to ask him if he could name the child he is expecting with his partner Behati Prinsloo like her.

“He said to me: “I have a question I'm having another baby and if it's a boy, I really want to name him Sumner. Are you okay with that?” He really asked me that seriously!”