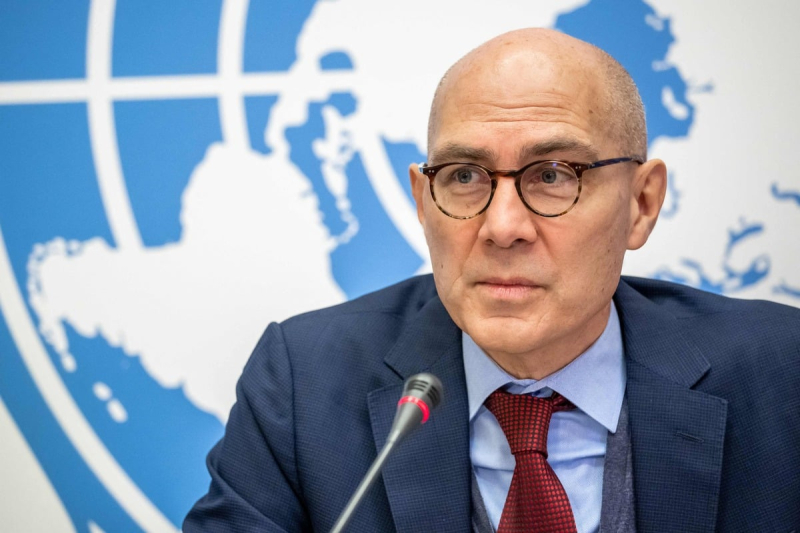 “These unimaginable restrictions on women and girls will not only increase the suffering of all Afghans, but I fear pose a risk beyond Afghanistan's borders,” Türk wrote in a statement, where he warns the Taliban: “No country can develop – or even survive – socially and economically if half of its population is excluded. »

The Taliban, who took power in Kabul in mid-August 2021 and whose authority is not recognized by most of the international community, banned a few days interval for women and girls to pursue university studies and, since December 24, to work in national or international NGOs.

“This latest decree from the de facto authorities will have dire consequences for women and for all Afghan people,” the High Commissioner stressed. , them and their families, of their income, and of their right to contribute positively to the development of their country and the well-being of their fellow citizens”, underlined Mr. Türk, adding his voice to a chorus of disapproval from around the world.

Many NGOs depend on their female staff and will not be able to function without them.

On Monday, half a dozen of the very many NGOs present in the country had suspended their activity, the Taliban having threatened to revoke the authorizations of organizations that did not respect the decree.

“The “The ban will significantly undermine, if not destroy, the ability of these NGOs to provide the essential services on which so many vulnerable Afghans depend,” the UN human rights chief predicted, more than half of the population – some 24 million people — dependent in one way or another on humanitarian aid.

Despite their promises to be more flexible, the Taliban have returned to the ultra-rigorous interpretation of the Islam which had marked their first passage to power (1996-2001).

Since their return to power in August 2021, draconian measures have multiplied, in particular against women who have been gradually excluded from public life and excluded from colleges and t high schools.