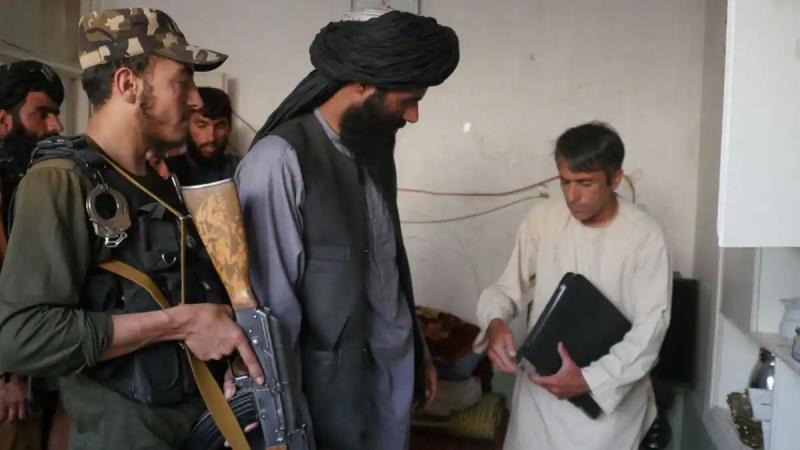 The Taliban on Monday handed over a US Navy veteran detained for more than two years to the United States in exchange for the release of a key member of the Taliban regime, the foreign minister said Taliban.

Bashir Noorzai, an Afghan warlord and member of the Taliban imprisoned for life in the United States for heroin trafficking, arrived in Kabul on Sunday evening, reported several Afghan government officials.

Government spokesman Zabihullah Mujahid told AFP that Bashir Noorzai did not hold an official position in the Taliban, but that he had “provided significant support, including weapons”, when the movement emerged in the 1990s.