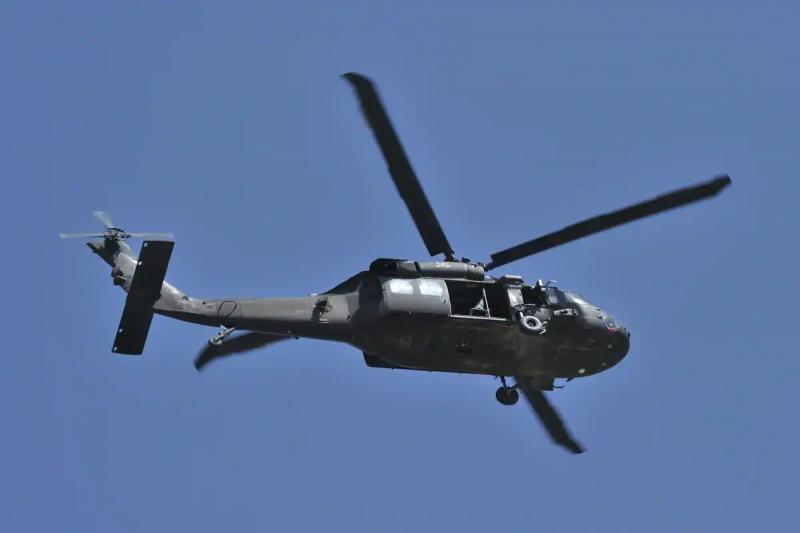 A US-made helicopter crashed during Taliban training Saturday in Kabul, killing its two pilots and one crew member, the Afghan Defense Minister said.

The accident of the “Black Hawk”, an American helicopter, occurred on Saturday on the campus of the Defense University of the Afghan capital.

It crashed due to “a technical problem during an exercise”, killing three, the ministry said, adding that five other crew members were injured.

During their chaotic withdrawal from Afghanistan a year ago, the US military left behind billions of dollars worth of aviation equipment, weapons and vehicles, most of them rendered unusable.

Some helicopters were also flown by former Afghan government forces to countries in Central Asia before the Taliban took over. total control of the country.

The Taliban managed to repair some aircraft, including helicopters, which would now be piloted by pilots of the former Afghan government forces.

On August 31, the Taliban held a grand parade displaying their military hardware to celebrate the one-year anniversary of the departure of the country's last American soldiers.