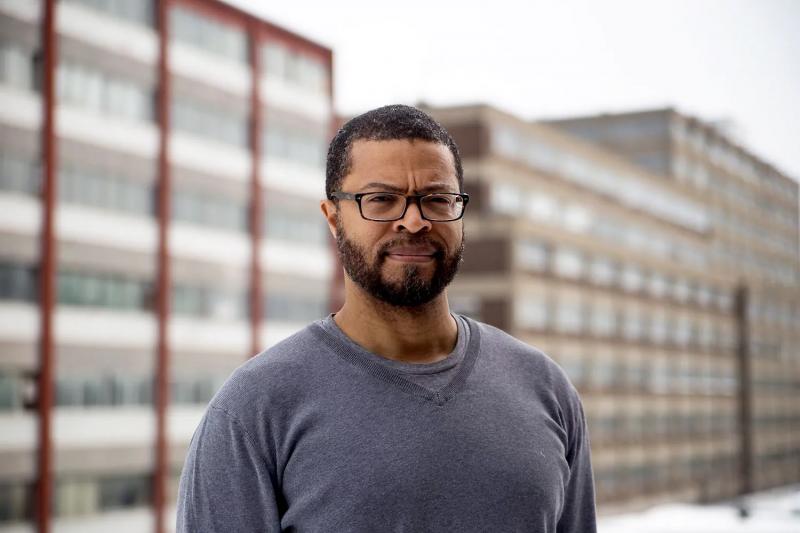 With this documentary series, Radio-Canada is doing useful work for Blacks as I would like it to do for Indigenous people.

Afro Canada< /em>(it looks like a new federal service!) will be presented on Saturdays at 9 p.m., from August 13 to September 3. This is neither the best day of the week nor the best broadcast time for such a series. At the public broadcaster, the management must have concluded that it will not attract crowds. True to her bad habits, she therefore leaned towards the ratings side rather than the side of a major series.

I only watched the first two episodes, but if the latter two are of the caliber of the former, this will be the best documentary series I've seen so far this year. In a completely different genre, it is of the exceptional quality of Egypt seen from the skyby Yann Arthus Bertrand, which TV5 has just broadcast. In two hours, I learned (and understood) more about black history in America than in all my studies and all my reading.

Montrealer Henri Pardo, who seems to have abandoned his acting profession for that of director, leads Afro Canadamasterfully. We also owe him the screenplay. He refined it with Judith Brès, who participated, among other things, in the scripting of the fiction I would like to be erased. In addition to her participation as a singer, Dominique Fils-Aimé, who had been a semi-finalist in the 3rd edition of La Voix in Pierre Lapointe's team, has composed music that perfectly suits the context .

Afro Canada“learned” to 13 young Quebecers of various origins with Aly Ndiaye as teacher. This one, better known by his pseudonym of Webster, is absolutely impeccable. He listens, he explains with clarity and he does not infantilize his young interlocutors. He is a very good pedagogue. Webster even manages to convincingly explain the emotional charge that the 'n' word carries for black people, although I'm not convinced that it should be banned, as it might still be useful in a historical context.

AN ANCESTOR OF THE FORMER PRIME MINISTER

It is also history as well as topicality that the series deals with. It traces the complex and surprising journey of blacks in America, starting with Mathieu da Costa, the first African to set foot on the Atlantic coast. Da Costa lived with the First Nations in the early 17th century and acted as interpreter for Samuel de Champlain when the French explorer sailed up the St. Lawrence. We also follow Olivier Le Jeune, a slave who was first the property of the ship's captain David Kirke before being sold for 50 crowns to a Frenchman who gave him up to Guillaume Couillard, ancestor of the former Premier of Quebec. . Quebec is tightly woven! This young slave, whose memory is remembered on a plaque in the courtyard of the Séminaire de Québec, is one of the 4185 slaves who labored here from 1629 to 1800. These unfortunate people were the subject of a thesis by the historian Marcel Trudel.

The series sheds light on characters as important as Toussaint Louverture, a key figure in the Haitian revolution, as on more anecdotal characters. Like Viola Desmond, who stood up against discrimination at a movie theater in New Glasgow, Nova Scotia. I had never noticed that to recall her gesture, our $10 bills present her in the opposite direction of all the characters honored by our banknotes. Thank you, Afro Canada!