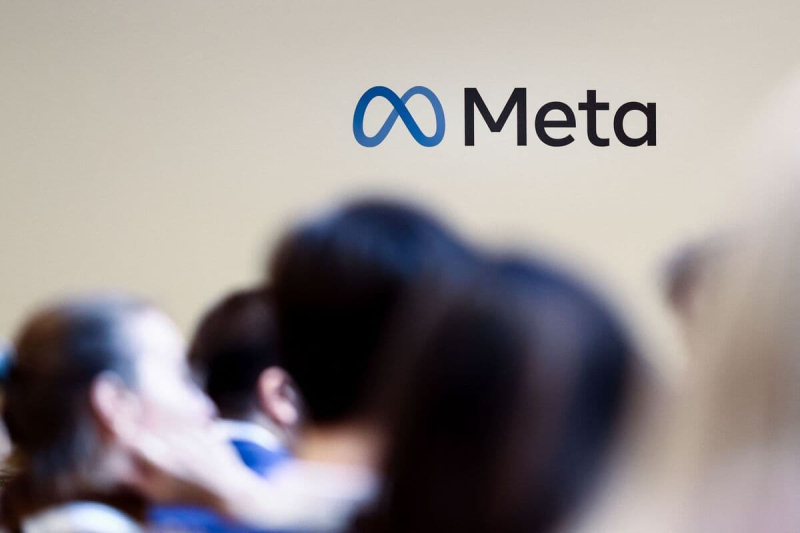 The father of Molly Russell, a depressed 14-year-old who took her own life in 2017, said on Monday the response from social media, whose role in the tragedy has been recognized, was “unconvincing” .

Molly Russell died in November 2017. Trying to understand her gesture, her relatives discovered that she had been exposed on social networks, mainly Instagram and Pinterest, to a lot of content evoking suicide, depression and self-harm.< /p>

At the end of September 2022, the British justice had questioned the role played by the content seen by the teenager in her suicide, following a procedure which had revived the debate on the influence of these platforms and their algorithms. .

The “coroner” in charge of the procedure then sent a report to companies such as Meta, Pinterest, Twitter and Snapchat, as well as the British government, urging a review of the algorithms used by the sites to provide content.

But the response from social media has been “unconvincing and unsurprising,” Molly's father Ian Russell said in an interview with the PA agency published on Monday.

“The answers vary, but in general they are unconvincing and it seems to me that they denote a business as usual approach,” he added.

For him , what Meta proposes in its response to the coroner, including the introduction of notifications encouraging users to pause and think about their response before commenting, is not meaningful enough.

“Good sure, it's a step forward and a help, but is it really enough to make a significant change?” he wondered. “These are really, really minor measures.”

During the procedure to establish the causes of Molly's death, the justice system considered that the content seen by the young girl “was not safe and “should never have been accessible to a child”.

Rather than qualifying her death as suicide, the coroner therefore considered that the young girl “died from an act of self-harm , while she was suffering from depression and the negative effects of content seen on the internet”.