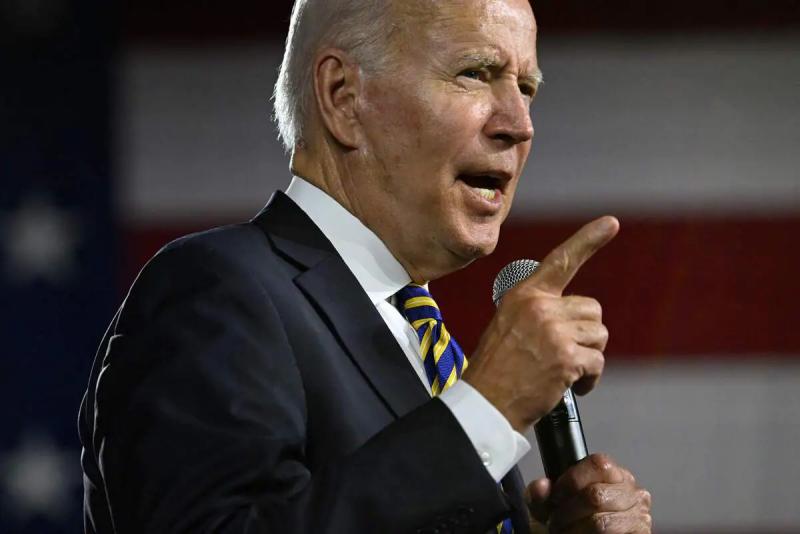 US President Joe Biden said Thursday that his country would continue its “close cooperation” with the United Kingdom, including on Ukraine, in a statement issued after the resignation of British Prime Minister Boris Johnson who however, makes no mention of the latter.

“The United Kingdom and the United States are our closest friends and allies, and the special relationship between our peoples remains strong and enduring,” Mr. Biden said.

“I look forward to continuing our close cooperation with the UK government, as well as with our allies and partners around the world, on a series of top priorities,” he added.

“This includes maintaining a strong and united approach to support the people of Ukraine as they defend themselves against the brutal war of Putin against his democracy, and to hold Russia accountable for its actions,” he continued.

The text does not refer to Bor is Johnson, who announced his resignation on Thursday after an avalanche of defections in his government and numerous scandals.