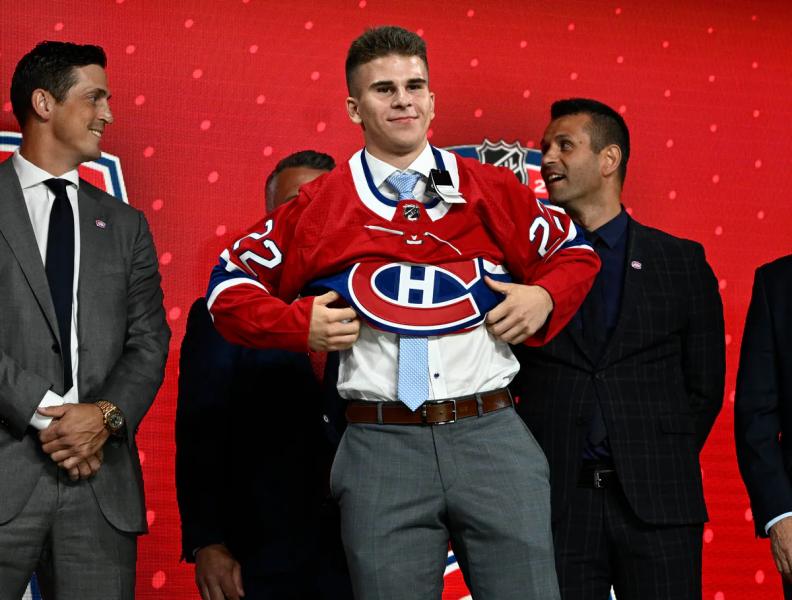 This signing materialized the day after that of the first choice of the last draft of the National Hockey League and Slovak compatriot of Mesar, Juraj Slafkovsky.

During the last season, the 26th selection in total of the 2022 amateur auction scored eight goals and as many of assists for 16 points in 37 games with HK Poprad, in the Extraliga of his native country. The 18-year-old also added three goals and an assist in six playoff appearances.

In addition, Mesar had 12 points in seven games with the Slovakia U18 team.