By Mathis Ferrut Journalist people, TV, reality TV Fascinated by the world of media from an early age, television has no secrets for him. Loft Story, Star Academy, Secret Story, the Ch'tis, the Marseillais… He is a real encyclopedia of reality TV. He is also a fan of sports (particularly football and Paris Saint-Germain) and music. He listens to everything and his playlists surprise more than one! 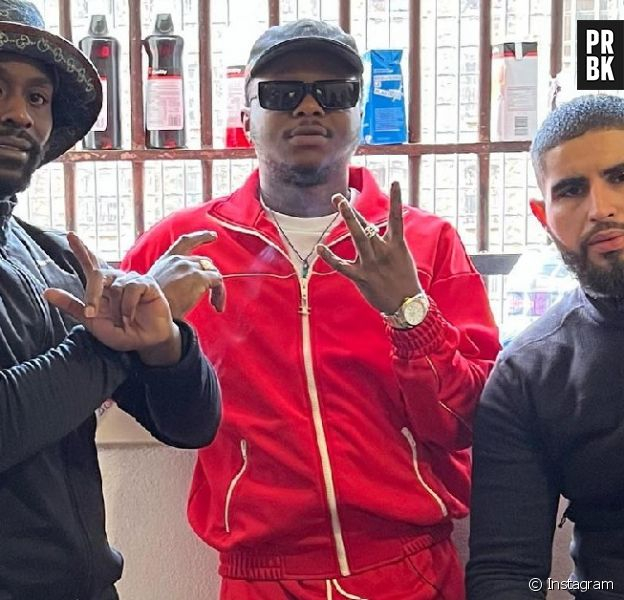 The Shtar Academy lands on France Télévisions. While Star Academy will be making a comeback on TF1 and Netflix has surprised everyone with the French rap contest Nouvelle école, France Télévisions is relaunching Shtar Academy, 8 years after the first edition. This time, PLK, Rim'K, Doria, ZKR, Hornet la Frappe, Heuss l'Enfoiré, Leto and even Sofiane will accompany inmates from Fresnes prison…

In recent weeks, Netflix has had great success by launching the French version of Rhythm + Flow, titled Nouvelle Ecole, a rap contest with SCH, Shay and Niska as jurors. A season 2 has also been confirmed. Decidedly, rap has the coast at the moment, since France Télévisions will soon relaunch Shtar Academy.

8 years ago, Mouloud Mansouri had launched the first Shtar Academy project. The objective was to highlight prisoners through feats with known rappers. In 2014, we notably saw Orelsan, Disiz, Nekfeu, Niro, Médine, Soprano or even Lino pose with prisoners.

The Shtar Academy on France Télévisions

According to Maxime Guény, after TF1 which announced the great return of the Star Academy, France Télévisions has, for its part, decided to relaunch the Shtar Academy project and to broadcast 6 30-minute episodes on its France TV Slash platform.

This time, it's PLK, Rim'K, Doria, ZKR, Hornet la Frappe, Heuss l'Enfoiré , Leto or even Sofiane who will accompany inmates of the Fresnes remand center to embark on rap.

The Song Oh la la< /em>, in which Sofiane, who had fallen out with Lacrim, is in feat with the rappers of the Shtar Academy that are Ryan, Perkiz, Nono or Blur, was released on May 20, 2022.

On June 22, another clip was unveiled. That of the title Darwa, in which Rim'K raps with the artists of Shtar Ac'.

We can't wait to see the episodes, to discover the backstage of these collabs!