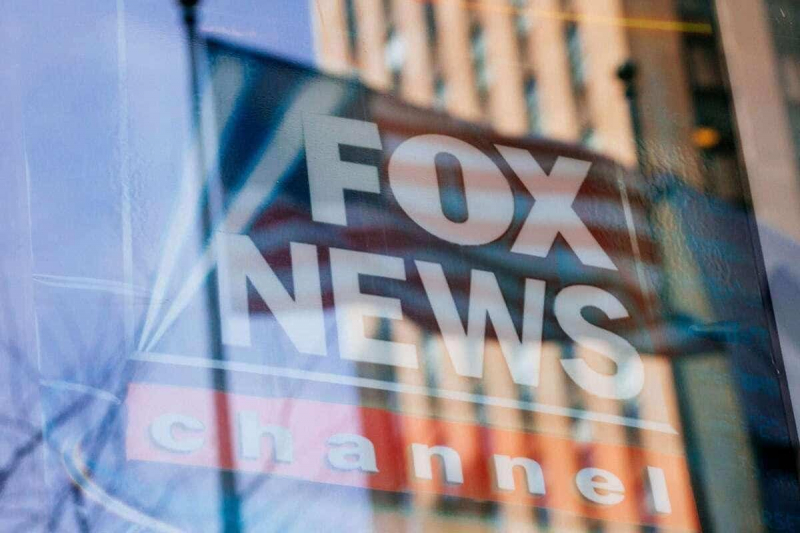 There was no Republican wave in the US midterm elections and it's Donald Trump's fault, headlines of the powerful conservative media group of the Murdoch family, a new episode of a relationship made up of ups and downs.

“Trump is the biggest loser of the Republican Party”, headlined Thursday in the columns of the Wall Street Journal the committee editorial of the business daily owned by News Corp, the group of Australian-American media magnate Rupert Murdoch, 91.

The content is not more flattering: “Since his unexpected victory in 2016 against the very unpopular Hillary Clinton, Mr. Trump has a perfect record of electoral defeats”.

“He led Republicans to fiasco in fiasco”, still strikes the “WSJ”, pointing out that several of the candidates he supported “failed at the polls in states that were clearly winnable”, such as Pennsylvania or New Hampshire.

This is not the first time that the Murdoch family group media has distanced itself from the former president and Republican billionaire. He had already been heavily criticized in the Wall Street Journal after his supporters violently assaulted the Capitol in Washington on January 6, 2021.

But this time, “it is time for Trump to abandon the policy, “wrote an editorial writer for the New York Post, the New York tabloid of News Corp, as severe with Donald Trump as with the Democrats he pounded every day.

The front page of the “Post” caricatures the former president about to fall from a brick wall, a reference to this wall he had promised to erect on the border with Mexico to prevent immigration and “that he didn't build.”

More mixed feelings on Fox News, one of the most watched channels in the United States, also owned by Rupert Murdoch.

For one of his figures, Tucker Carlson, “Trump has always had its good and its bad sides politically (…), but in this case it is certainly not the only factor in anything”. Another columnist, Liz Peek, clearly sided with Ron DeSantis.

Murdoch family outlets, like Fox News, have a prominent place among American conservatives and could make it harder for the former president on the road to a new candidacy in 2024.

But since his defeat in 2020, Donald Trump, who promised a “very big announcement” on November 15, has remained a key figure for Republican activists.

“Despite my choice of so many winners, I have to put up with +fake news+. For me, Fox News has always been lost,” he wrote on his social network, Truth Social.

“It’s like 2015 and 2016, media aggression (collusion!); when Fox News fought me to the death until I won, then they became the kindest and best supporters,” the former president added in a furious statement.

In fact, for Mark Feldstein, professor of journalism at the University of Maryland, “relationships between Trump and the conservative media, especially those of the Murdoch empire, have had many ups and downs”.

He recalls that the billionaire has already gone to war against the channel, in 2016 when “Fox News hosts asked aggressive questions during the first televised debate of the Republican primary”, or during the 2020 presidential election when “Fox News rightly attributed the victory to Joe Biden in Arizona”.

“In both cases, the two ended up reconciling because it was in their interest”, explains he told AFP.

In his eyes, the audience and profit will weigh more than ideology for the channel. If Ron DeSantis “captures the imagination of Fox (News) viewers, the channel will promote him as much as they can,” to the detriment of “an overexposed old warhorse like Trump repeating his tired old mantras.”&nbsp ;

But “of course, if Trump comes back strong, Fox (News) will jump on the bandwagon,” he warns.