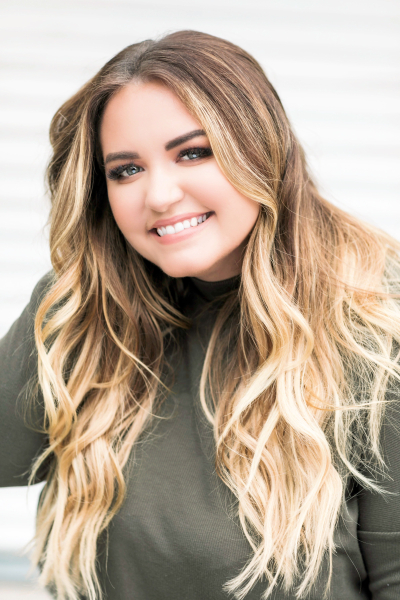 After the resounding success of the series After and its adaptation to the cinema, Anna Todd got back to work with a team of illustrators to create the graphic noveladapted from the series at Hugo et Cie. A huge job, an interesting rendering… and a new life for the pretty Tessa and the dark Hardin, the heroes of this tumultuous romance. As volume 4 of the After series has also recently arrived in bookstores, the time is perfect to dive into – or dive back into – in this thrilling series.

Fans of After know the story well: Tessa is an ambitious, strong-willed and rather reserved young girl. She controls her life and her future is well mapped out in advance: higher education, a happy marriage with her lover, a good job and so on.

Everything changes when she meets Hardin in college. A provocative, cruel and detestable bad boy. Still, it seems like Tessa and Hardin are drawn to each other like magnets. Between them, the passion is all-consuming and limitless.

In addition to the graphic novel, a fourth volume in the After serieswas added recently. Tessa moved to Seattle. Hardin, for his part, becomes closer and closer to Richard, Tessa's father, going so far as to put him up in their old apartment to help him get by. Is it an act of generosity or one more manipulation?

Adaptation into a graphic novel

Anna Todd, in an interview, says that this adaptation asked him to thoroughly proofread the entire series, in order to extract the relevant elements to make a graphic novel. A very demanding job… but exciting.

“We tried to tell the story by going beyond the words,” explains Anna Todd, in an interview.

“The contrast between Hardin and Tessa is seen in her clothes, the features outline of his figure. He's darker than all the other characters and you can see that right from the start, even before they know each other.”

The biggest challenge for her was learning to write short dialogue, she said.

“It's a problem for me, in general, because I write a lot… You can see it in the series After: the books are very long and very detailed. I had to make choices. It will be a graphic novel in 7 or 8 volumes, but if I didn't cut my sentences, it would rather become a series of 30 or 40 volumes!”

“I had to make creative choices and I consolidate scenes that fans love. I had to tell a story without losing too much or adding too much.”

“As much as I love series with bad boys, as much as I read it again, I said to myself: oh, I really wrote that! OK… Times have changed and I am a different woman than the one who wrote the book at the time. I was 24 when I started writing the show, and now I'm 33.”

In addition, Anna Todd separated a few months ago and is managing her divorce. She is therefore beginning a new chapter in her life as a woman.

“I wish my 18-year-old love story would last my entire life…but times have changed. I changed. My life has changed. I think that's one of the risks of getting married so young. But we are on good terms. It's not sad. I'm doing better than ever, honestly.”

“Striving, barefoot, to follow Hardin to the house of his terrible childhood, I stumble and one of my knees lands on the lawn, but I quickly regain my balance. I hear Hardin struggling for a moment with the lock on the front door, then start banging his fists against the door in frustration.

— Hardin, if he please. Let's go back to the hotel.

Without answering, he bends down to grab something from the floor. I imagine it's a spare key, but I realize my mistake when a fist-sized rock smashes through the glass door.”