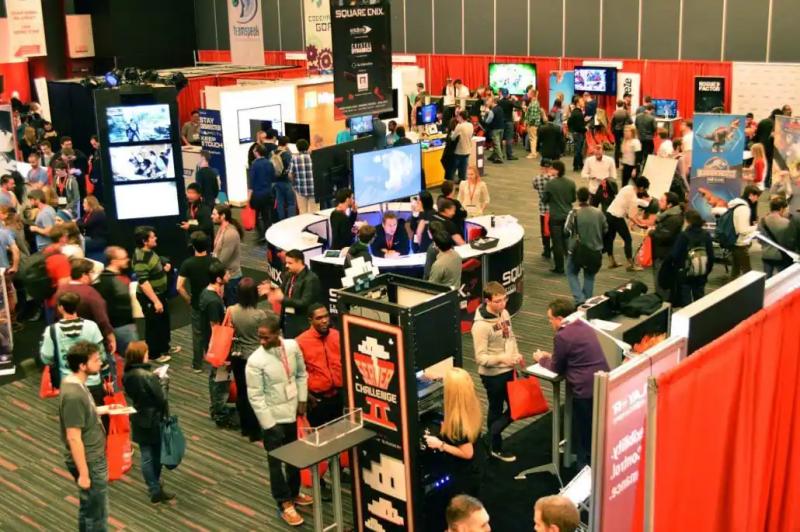 Nearly 3,000 professionals will have the opportunity to reconnect and discuss over four days from October 19 to 22. And the program promises to be full, to make people forget the three years of absence due to the pandemic.

For those who are less familiar with the Guilde du jeu vidéo du Québec, it is a non-profit cooperative that brings together independent and international video game developers, creators, educational institutions and entrepreneurs in related fields established in Quebec. . A global figurehead in this sector and with 300 members, the Guild is the largest group of its kind in the world.

The general public will be able to discover the world of video games produced in Quebec , while professionals will have the opportunity to network and talk business with publishers from around the world.

“MEGAMIGS programming covers topics of interest and reflects La Guilde's committed position on diversity, equity and inclusion (DEI) issues,” says its director general, Jean-Jacques Hermans. Linked to industry-wide concerns, MEGAMIGS will therefore offer conferences such as working on the spectrum, Resilience of mothers in the global games industry, recovering from problems at work, women and games in IT. Encouraging such spaces for exchange, openness and learning is one of the objectives of the Guild through its support of promising initiatives, continues the leader. She will present the new award for excellence in DEI to an independent studio that has distinguished itself by its internal practices and processes. »

Among these, the eyes will be on Gearbox and its famous game New Tales from the Borderlands which arrives in full MEGAMIGS on October 21.

And like the last editions of MEGAMIGS, prizes will be awarded to local studios and creators in categories such as best game design, best direction and production as well as the best technological innovation.