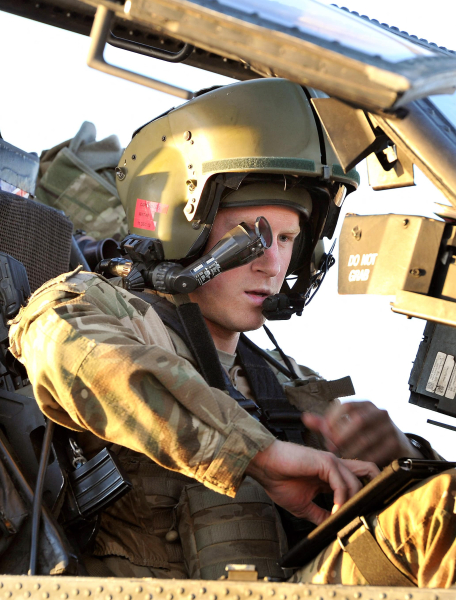 “Here is the #SussexClass, apparently soon to be available”: the airline Air New Zealand launched a small spade on Friday at Prince Harry, according to whom his wife Meghan Markle booked in 2018 a flight … never operated by this company.

In his memoir, 'The Substitute', Harry claims that Meghan booked a Mexico-England flight for her father Thomas Markle in 2018.

“We told him, +leave Mexico now: a whole new level of harassment is about to befall you, so come to Britain. Now +”, writes the prince in his book published on Tuesday.

“Air New Zealand, first class, booked and paid for by Meg”, he details.

The airline reacted by saying that it does not operate this line between the two countries and that its premium services are called 'Business Premier' and not first class.

“This is the #SussexClass , apparently coming soon,” Air New Zealand taunted on Facebook and Twitter, referring to the couple’s noble titles.

Harry and Meghan ditched their royal duties in 2020 and moved to the US . Since then, their relations with the British royal family have been very strained.

Reconciliation seems all the more impossible since the publication of Harry's memoirs, which many consider even more explosive than expected.

Beyond the reference to Air New Zealand, “The Substitute” contains a number of inconsistencies, such as a gift given by Princess Diana to Harry in 1997, but which did not exist until 2001 .