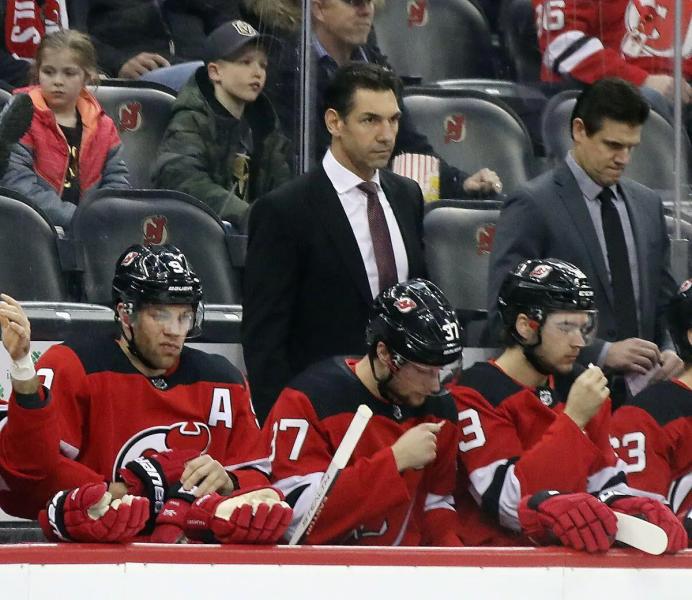 Quebecer Alain Nasreddine will join the Dallas Stars as an assistant coach ahead of next season.

This was reported Thursday the hockey journalist of the TVA Sports channel Renaud Lavoie. As a result, Nasreddine will support the team's new head coach, Peter DeBoer, who was hired earlier in June.

The former Montreal Canadiens defenseman worked for the New Jersey Devils from 2015 to 2022, mainly as an assistant. However, he had managed the club on an interim basis following the dismissal of John Hynes during the 2019-20 campaign. The 46-year-old returned to his assistant position when the organization hired Lindy Ruff.

Nasreddine and his colleague Mark Recchi were fired shortly after the end of the regular schedule. He had recently mentioned to TVA Sports host Jean-Charles Lajoie that he was looking for a job as an assistant.