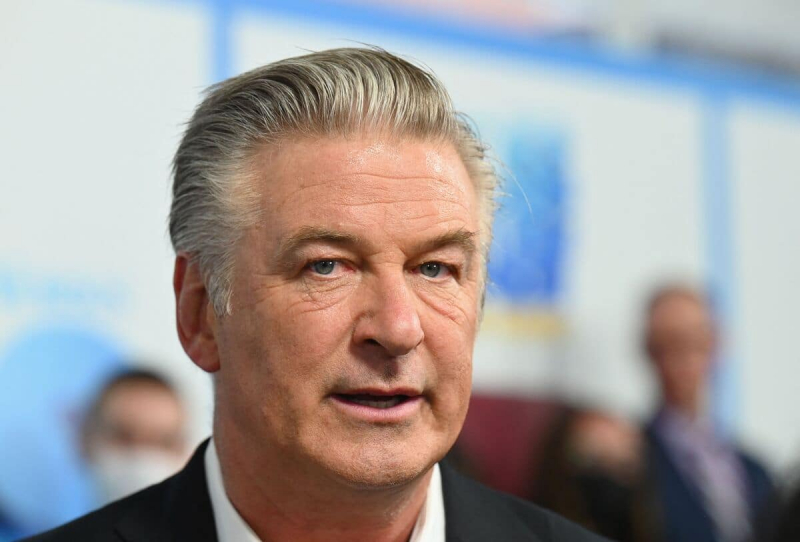 American actor Alec Baldwin files a complaint against several members of the set of the film Rust, on which he killed cinematographer Halyna Hutchins in 2021, handling a loaded revolver, a dramatic news item that shocked Hollywood.

“This tragedy happened because live ammunition was delivered to the set and loaded into the gun, [Hannah] Gutierrez-Reed did not check the gun carefully, but still announced that she was sure before passing it to [Alec] Baldwin”, details the complaint filed in a Los Angeles court.

The actor also accuses Sarah Zachry of not having revealed that the gunsmith had “irresponsible behavior off set and posed a risk”.

On October 21, 2021, filming of Rust at a ranch in Santa Fe [New Mexico] fired to the drama when Mr. Baldwin activated a weapon supposed to contain only blank ammunition, but whose very real projectile fatally injured Halyna Hutchins, aged 42.

Alec Baldwin's lawsuit comes amid lawsuits filed by scripter Mamie Mitchell against a slew of crew members, including the actor, whom she accuses of failing to follow safety procedures . She claims to have suffered significant emotional distress, standing next to Alec Baldwin when the gunshot went off.

In October, the actor reached a settlement with Halyna Hutchins' family for an amount was not disclosed. If validated by a judge, it will end the civil legal proceedings initiated by Ms Hutchins' family against Alec Baldwin who accused her of “dangerous behavior”.

She also denounced the cost-saving measures decided by the producers of the film, including Mr. Baldwin, which according to them led to the death of the filmmaker.

An investigation in New Mexico remains in progress and could lead on possible criminal charges.

Production of the film is expected to resume in January 2023.