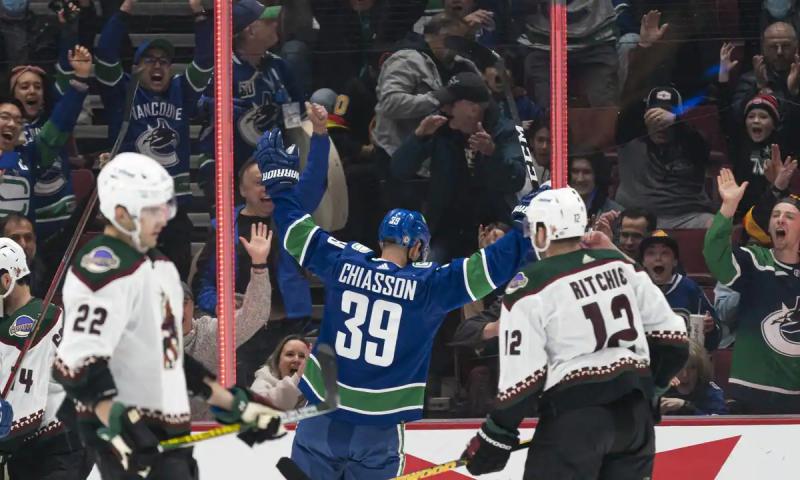 The Arizona Coyotes have invited Quebecer Alex Chiasson to their training camp.

The 31-year-old forward has signed a contract professional tryout with the southwestern United States club.

Last year, Chiasson played for the Vancouver Canucks. He had 13 goals and nine assists for 22 points in 67 games. Previously, he played for the Dallas Stars, Ottawa Senators, Calgary Flames, Washington Capitals and Edmonton Oilers.

In his career in the National League, the product from Boston University hit the target 114 times and provided 110 assists for 224 points in 631 games. Chiasson was a second-round pick (38th overall) of the Stars in the 2009 draft.