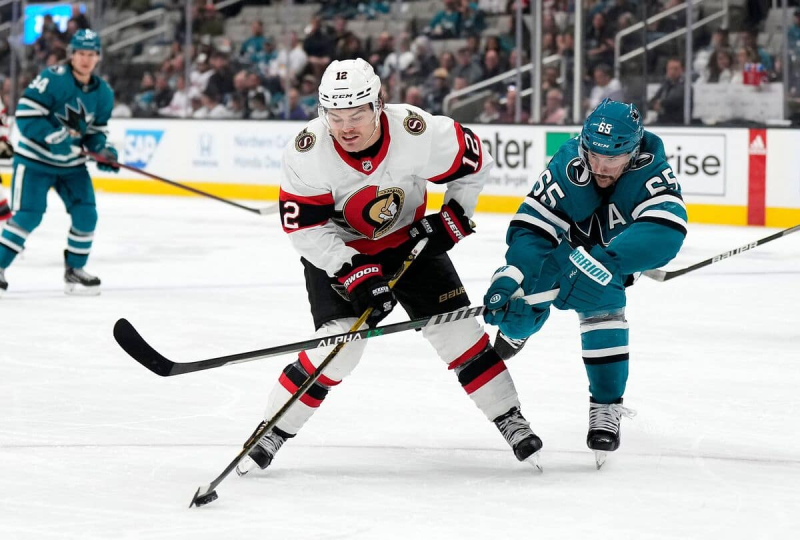 Following a rocky start with the Ottawa Senators, Alex DeBrincat has recently emerged as the big-opportunity player, making the difference in the team's last two wins.

The former Chicago Blackhawks tied the game in the third period against the Capitals on Thursday in Washington before hitting the target in overtime in a 4-3 victory. Two days earlier, he had scored a goal in time regulation, to then decide in a shootout in a 3-2 victory against the Boston Bruins.

The 25-year-old athlete thus totaled seven goals and 18 points in 13 games in December , including four goals in his last four outings. The double scorer of 41 goals had however been limited to two successes in his first 13 outings with his new team.

“In any new system, it takes time, argued Shane Pinto, to explain this turnaround, according to the official website of the National Hockey League [NHL]. He's in a new environment and you knew he was going to start scoring. It was just a matter of time. He's an elite player and he's getting more and more comfortable. He shows everyone what he can do. I'm not surprised at all.”

DeBrincat's contribution is felt on the scoresheet, but also defensively, which made his head coach D.J. Smith say that he was currently the most complete player in his formation.

“It's also his game away from the puck, launched the pilot, according to the daily Ottawa Sun. In his own zone, he follows the play, he blocks shots, he breaks plays. And now the pucks are starting to come in a bit for him.”

DeBrincat will have to keep up that pace if the Senators are to stay alive in the spring. Time is already running out for the Ottawa squad, which was nine points behind the teams drafted in the East before Friday's games.

This season will also be decisive for DeBrincat, as he will become restricted free agent next summer. He is in the last year of his three-year, $19.2 million contract. However, the structure of the latter means that the qualifying offer will have to be $9 million and he will be entitled to arbitration.